The youth, police sources said, has been identified as Abinash Roy alias Lucky, who is from Kokrajhar district that is in the neighbouring state of Assam 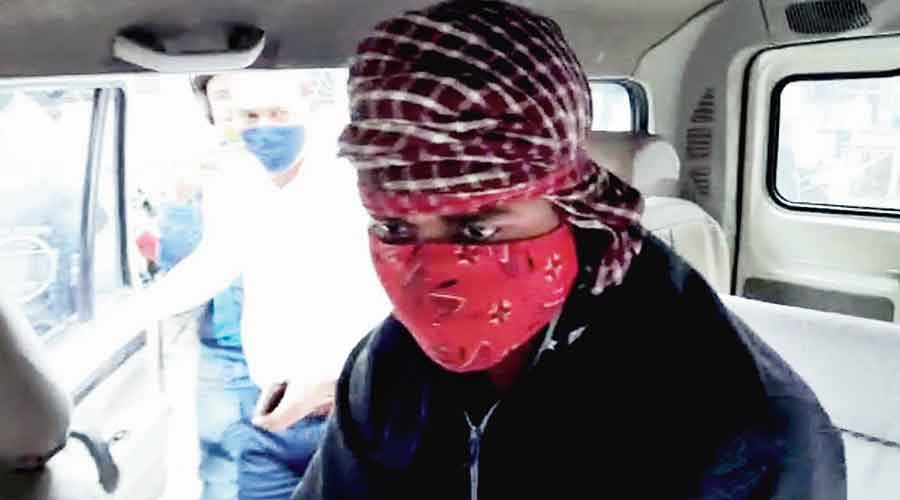 A trained militant of the Kamtapur Liberation Organisation (KLO), a banned terror outfit, was arrested by the special task force (STF) of the state police here on Thursday, the arrest reconfirms intelligence inputs that the outfit is conducting training of new recruits as part of its attempts to regroup in North Bengal.

The youth, police sources said, has been identified as Abinash Roy alias Lucky, who is from Kokrajhar district that is in the neighbouring state of Assam.

“He (Roy) is an active member of KLO and we have learnt that he has taken arms training in Myanmar. After returning from there, he had started working at a private business establishment in Khalpara (the wholesale hub of grocery items in Siliguri. We were closely monitoring him for quite some time and eventually, he was arrested today,” said a source in STF.

Roy, police said, was staying at a rented accommodation in Shantinagar area of Siliguri. During preliminary investigation, the STF has learnt that the militant had plans to extort money from the business fraternity of the city.

In recent years, this is the first time that a KLO militant who has taken training in Myanmar, has been arrested in the state. Time and again, different intelligence agencies have come up with inputs that Jeevan Singha, the self-styled KLO chief, is staying in Myanmar with some new recruits, most of whom are from Assam.

“There is also information that some other such new recruits have returned from Myanmar. The agencies are on alert and exchanging information among them,” said a source.

It may be mentioned that last year, chief minister Mamata Banerjee had asserted that the STF and the CID have been asked to assist the state police to probe the activities of KLO, an outfit that had mushroomed in north Bengal back in the nineties.

Also, the state had registered cases against Jeevan Singha under UAPA last year, after he came up with a video statement and termed the chief minister as an “outsider” while reiterating their demand for separate statehood.

Later on Friday, Roy was produced at the Additional Chief Judicial Magistrate’s court here. The court heard the case and sent him in police custody till March 9.

“We need to interrogate him to gather more information about the outfit and its plans,” said a police officer.