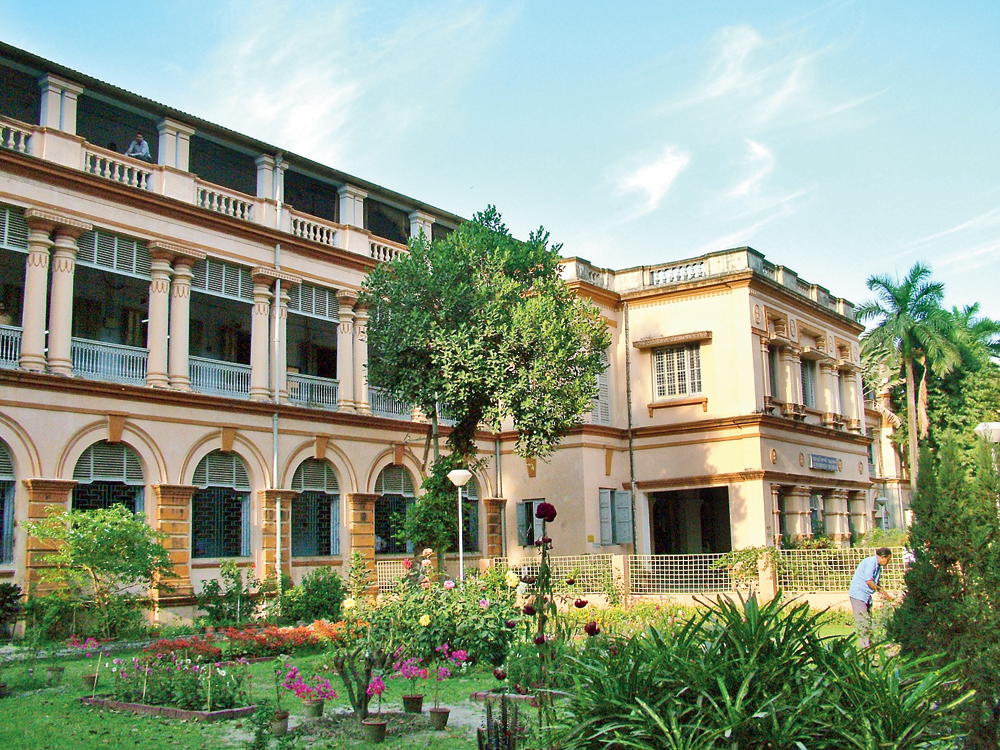 Jadavpur University will reserve 533 out of its 594 BTech seats in the general category for students who have given their Plus II exams from Bengal.

The state joint entrance board, which will conduct the online counselling for admission to BTech programmes, has announced the discipline-wise details of reservation in general category at JU for the 2019-20 academic session. The details are available on www.wbjeeb.in.

Only 61 seats will be open to students from outside the state.

The board has split the general category seats in each engineering discipline between “WB” (West Bengal) and “AI” (all India). The criteria for eligibility under the domicile quota were spelt out in the JEE 2019 information bulletin.

Until last year, the engineering seats for general category students in the university had been open to students from all states.

The university has 1,243 seats across 16 disciplines. The rest of the seats have been set aside for reserved categories — students who are physically disabled and students who will be admitted under the tuition fee-waiver scheme.

The domicile rule was earlier applicable only to the eight government engineering colleges that reserve hundred per cent of their general category seats for home students.

“Only those candidates will be treated as domicile of West Bengal who are either, a) residing in West Bengal continuously for at least for 10 (ten) years as on 31.12.2018; b) whose parent(s) is/are permanent resident(s) of West Bengal having permanent addresses within the State of West Bengal,” the rules read.

The board received a communication from the state government in late May about the introduction of domicile quota in JU.

Board chairman Malayendu Saha said the domicile clause applicable to government engineering colleges would be followed in JU, too.

The move to reserve 90 per cent of the seats for “home students” was approved by the university’s executive council in March.

The rationale behind the reservation is that students from Bengal were being outnumbered by those from other states in engineering courses.

The JEE board had expressed fear that implementing the domicile policy in engineering courses this year would invite legal complications as the proposal to introduce the quota was announced after the candidates had filled in the JEE forms. The board had wanted to defer the domicile policy till the 2020 session.

The higher education department overruled legal constraints cited by the JEE board and asked it to introduce the quota this year.

Jadavpur University vice-chancellor Suranjan Das, who had initially struck down the domicile quota proposal saying a university should not shut its door to deserving candidates, relented following pressure from the teachers.