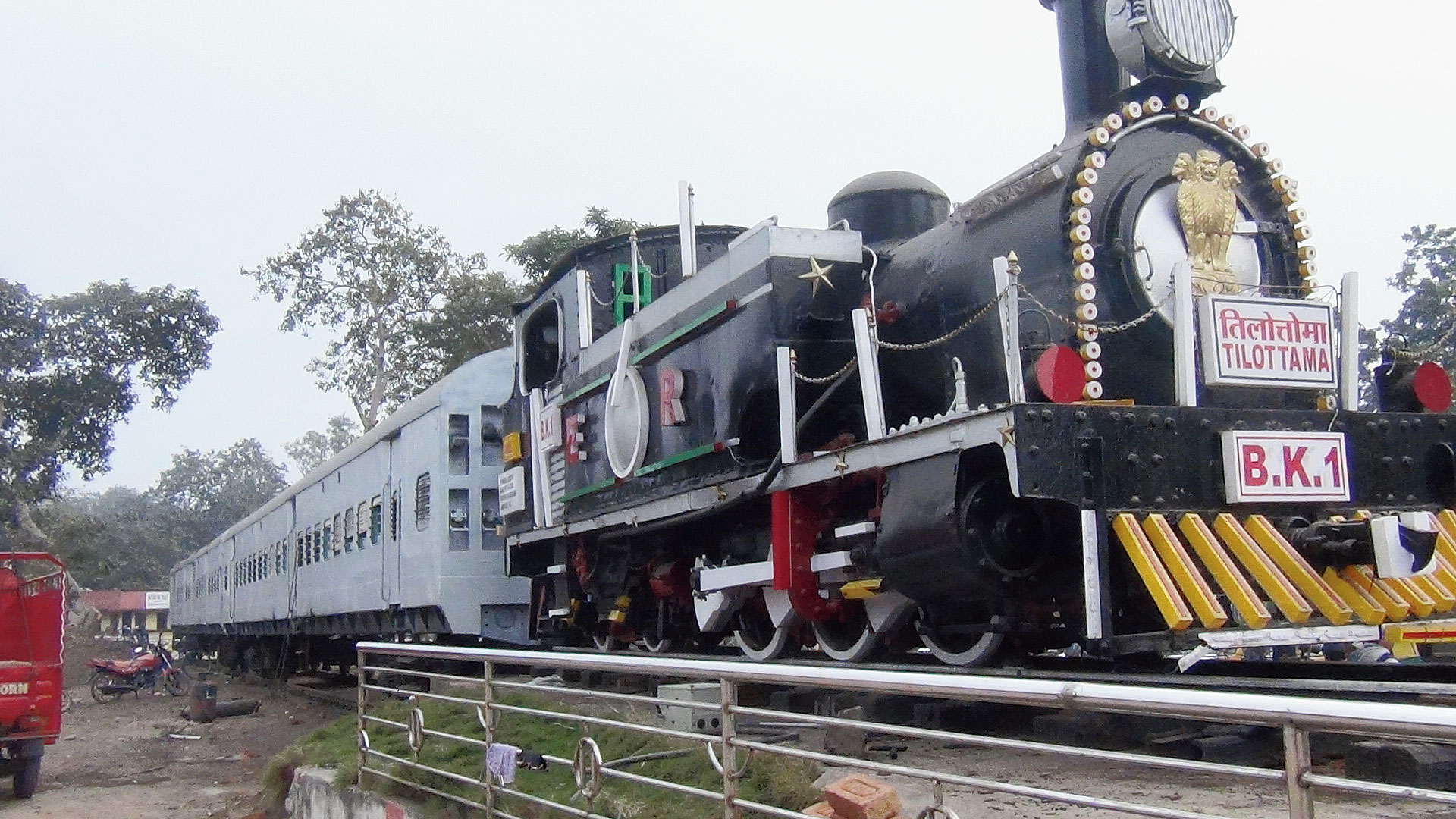 Two coaches of an old local train are getting a fresh coat of paint in Asansol but not for a rerun on the tracks.

Come February and people would head to the coaches for a wholesome meal or their morning cuppa.

Eastern Railway’s Asansol division is converting the two coaches into a restaurant and a tea boutique to generate income by handing over their lease to a private player against a fee.

A steam engine has been attached to the two coaches to make it more attractive.

“One coach will be converted into a multi-cuisine restaurant. The other will be a tea boutique selling Darjeeling and Assam leaves. Guests can also take a sip of their favourite flavour sitting there. It should be operational from February,” said Sumit Sarkar, the divisional railway manager of Asansol.

“Tea leaves of various flavours will be sold from the tea boutique…. It will also offer cuisines of the Northeast,” he added. The boutique and restaurant will be open from 6am to 11pm.