Advertisement
Home / West-bengal / How we voted

Trinamul Congress may have retained the Barasat seat in the recent Lok Sabha elections but the Bidhannagar Assembly constituency once again sided with the BJP. 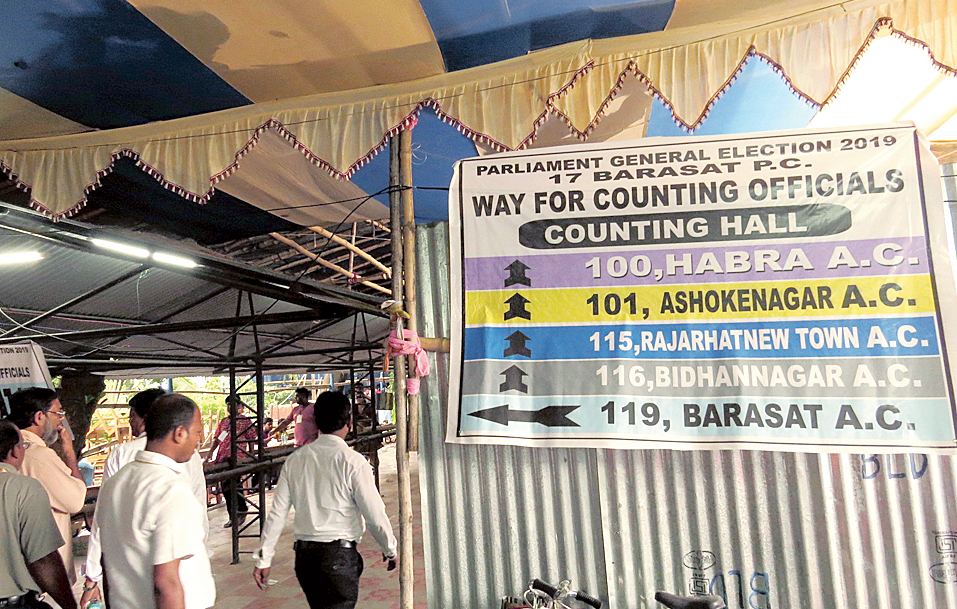 The Telegraph Salt Lake brings you a booth-by-booth analysis

The least populated polling station in our immediate neighbourhood is Part 201. Red Cross Building in Sector V is where as few as 176 voters were scheduled to cast their vote. A predominantly office area, DN Block has as few as 11 voters while EP and GP blocks together have 10 voters!

Counting for the P&T community centre in CC Block threw up a tie, with both BJP and Trinamul getting 50 votes each. Congress got nine and Forward Bloc five votes.

In 2014, the BJP’s lead in the Bidhannagar Assembly constituency area was 6,489. This time, they have almost trebled the lead in the area by getting a margin of 18,916 votes over Trinamul Congress.