Advertisement
Home / West-bengal / How to shield against ATM fraud

How to shield against ATM fraud 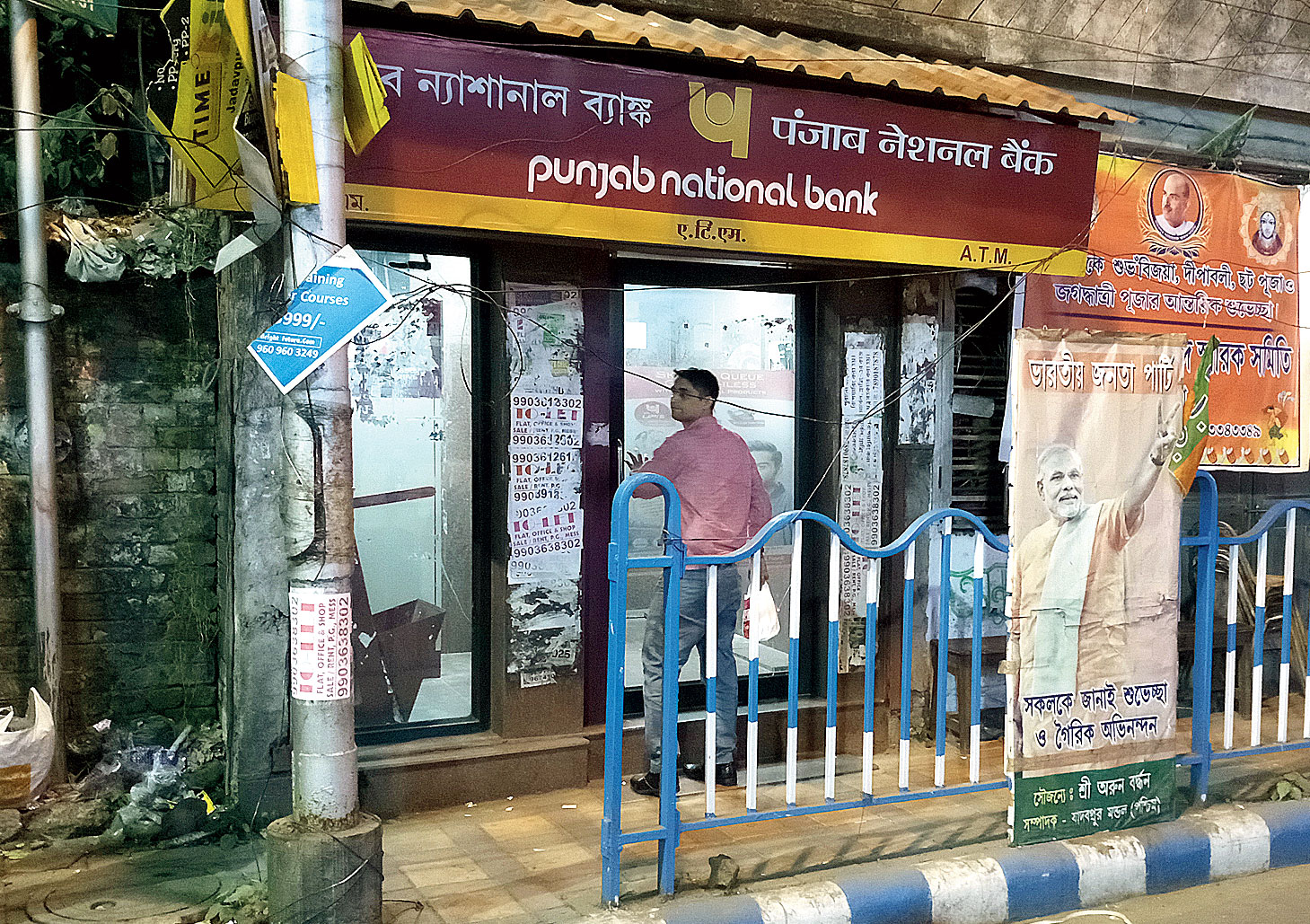 Police suspect a gang had stolen card details of many of the victims through skimmers they had installed in ATMs in Calcutta and used the data to withdraw money from cash vending machines in Delhi.

Here is what you need to know about the fraud and how to secure your account:

How many people have been affected so far?

Are all cases related to skimmers?

Most of the cases are. Police suspect that in some cases the card holders had shared the PIN without realising the implications.

Has anyone been caught for the fraud?

No. The police have obtained photographs of three suspects of foreign origin from CCTV footage from ATMs in south Delhi.

How many ATMs have been found to be affected by skimmers?

Two ATMs of a nationalised bank in south Calcutta. One is on Tollygunge Circular Road and the other at Sulekha in Jadavpur.

Is this the first skimmer-lin ked ATM fraud in the city?

A similar fraud was reported in August last year. As many as 192 cases, involving theft of Rs 25 lakh, were reported last year.

How to know whether a skimmer is attached to an ATM?

What to do if I get a message that money has been withdrawn from my account without my knowledge?

Call the bank’s helpline number and get your card blocked to prevent more unauthorised withdrawals. There are instances of people saving their money by blocking their cards after one or two unauthorised transactions.

Where to report if my money is withdrawn without my knowledge?

Report the matter first to your bank and then to the police. “We always encourage people to report a fraud to the bank first. The bank becomes liable to compensate the customer,” the officer added.

Will I get back my money if I report the matter to the bank?

So, it is possible you will get your money back if there is any unauthorised ATM transaction. You need to alert the bank as soon as possible after learning about a fraudulent withdrawal. You can also lodge a complaint with the police and submit copies of the passbook and bank statement reflecting unauthorised transactions.

How long do I have to wait before I get back my money?

According to the RBI guidelines, on being notified by the customer, the bank has to credit the amount involved in an unauthorised electronic transaction to the customer’s account within 10 working days from the date of such notification by the customer.

What happened to those who lost their money last year?

Canara Bank, Punjab National Bank and Kotak Mahindra Bank were among the ones that were hit in last year’s ATM fraud. The banks asked customers through phone and SMS to block their compromised cards and upgrade to a chip-based debit card. They also urged customers to subscribe to SMS alerts. The banks settled the claims — totalling Rs 25 lakh — following verification of the complaints.

Whose responsibility is it to ensure that there is no fraudulent activity inside an ATM kiosk?

There are two types of ATMs — ones that are operated by the respective banks and those that are outsourced.

For outsourced ATMs, a bank enters into a contract with an operator whose job may or may not include providing security.

For ATMs run by banks, the onus of providing security lies with the banks. Security could be in the form of a guard or a CCTV camera.

Even for an outsourced ATM, it is the bank’s duty to pull up the agency if there is any illegal activity.

The high cost of running an ATM has resulted in banks considering e-surveillance, which may fail to prevent tampering of the machines, sources said.

Did the banks make any change in operation after the last year’s fraud was unearthed?

The banks, at the behest of the RBI, had started a zone-wise check of ATMs in the city. The process of upgrading the system software and installation of security patches and anti-skimmer devices is going on in phases.

Are chip-enabled cards vulnerable to fraud?

Chip-based cards have more digital encryption than other cards but the data theft technology is improving, too. Most chip-enabled cards have both chips and magnetic strips — the information needed for both types of transactions is on the card. Fraudsters exploit the opportunity to steal data and clone a card. Swiping a chip-based card at an outdated ATM could leave the customer vulnerable.

Yes, they can. These devices are fitted with sensors that can detect a parasite device and metallic objects such as a skimmer mounted on top of the card reader and can disable the ATM from undertaking transactions.

Some anti-skimmers use a technique called jitter, which distorts the reading of magnetic strips by altering the speed of motion of cards. But the ATM software has to be regularly upgraded along with installation of anti-skimmers.