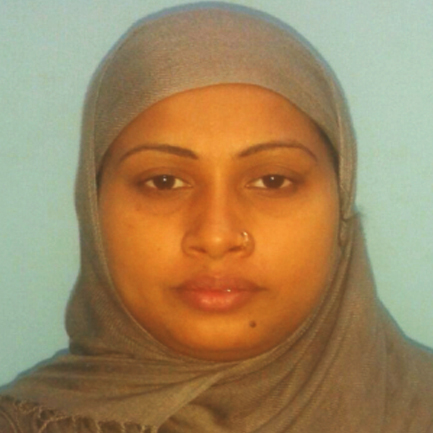 The Trinamul Congress disciplinary committee has served showcause notices to 63 party members, including two heavyweights from Bankura and Durgapur, on Friday on charges of alleged corruption in delivering relief materials to people during the Covid-19 pandemic.

Durgapur mayor-in-council member and trade union leader Prabhat Chatterjee and former textile minister Shyamaprasad Mukherjee are the two Trinamul heavyweights on whom the party has cracked its whip.

Chatterjee, along with four other leaders of the party in West Burdwan, including Asansol deputy mayor Tabasum Ara have been asked to submit written explanations within 48 hours.

Chatterjee allegedly collected Rs 20 lakh from some contractors of Durgapur Steel Plant but submitted the money in the name of his trade union.

Trinamul’s face in Bankura Shyamaprasad Mukherjee has been accused of not distributing relief materials he received from the party.

Mukherjee, however, said he was yet to receive any showcause letter.

“I will reply to the show-cause once I get it,” he said.

Mukherjee is one of the three leaders from Bankura who have been showcaused.

Three leaders from East Burdwan and two from Purulia are also accused of misappropriating relief materials for victims of Covid-19.

The top brass in Bengal’s ruling party has taken up a “cleansing drive” after a number of complaints against its party members on corruption reached them.

Sources said the party would not tolerate the misappropriation of several beneficial schemes of the Mamata Banerjee government ahead of the Assembly polls due next year.

The party has expelled a gram panchayat chief in Hooghly last week on charges of corruption and nepotism over relief distribution to victims of Cyclone Amphan.

“Our leader Mamata Banerjee has made it clear on several occasions that she has zero tolerance against corruption and negligence in delivering beneficial schemes among the people,” Asansol mayor Tiwari said.