The accused official has denied the allegations 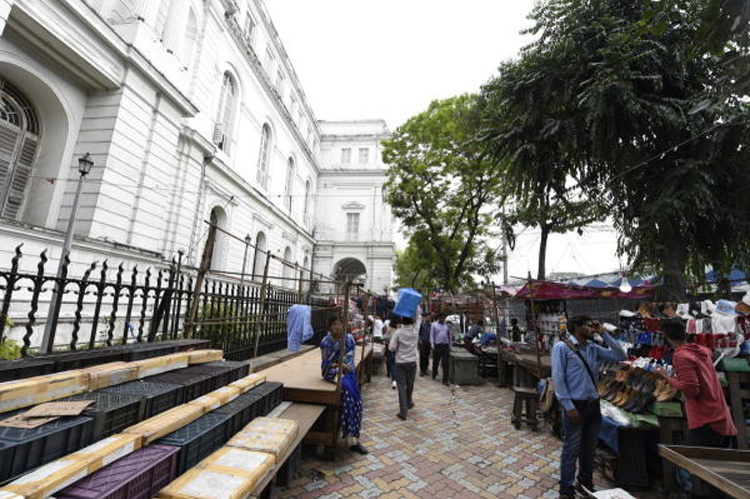 A young woman has levelled charges of sexual and mental harassment against a senior official of the Indian Museum, where she worked as intern and then as a staff member of an outsourced agency.

The woman lodged a police complaint with New Market police station on Monday.

The accused official, when contacted by Metro on Monday evening, denied the allegations.

“This is a fabricated accusation. The complainant sat in a different office. I had nothing to do with her. There are 543 CCTV cameras installed in the museum. The complainant was an outsourced staff,” the accused said.

The deputy commissioner of police (central), Sudheer Kumar Neelakantam, said the allegations were being probed.

The complainant — a postgraduate in Ancient Indian History, Culture and Archaeology — worked as an intern between January 1 and December 31, 2016. She rejoined the museum through an agency in June 2017 and quit in October. She joined again in May last year.

It was during her third stint at the museum, she alleged, that the official touched her inappropriately. She said she had been asked to stop working at the museum from May 31.