Grant only for three trafficking survivors in Calcutta

Red tape blamed for gap between trafficked and compensated 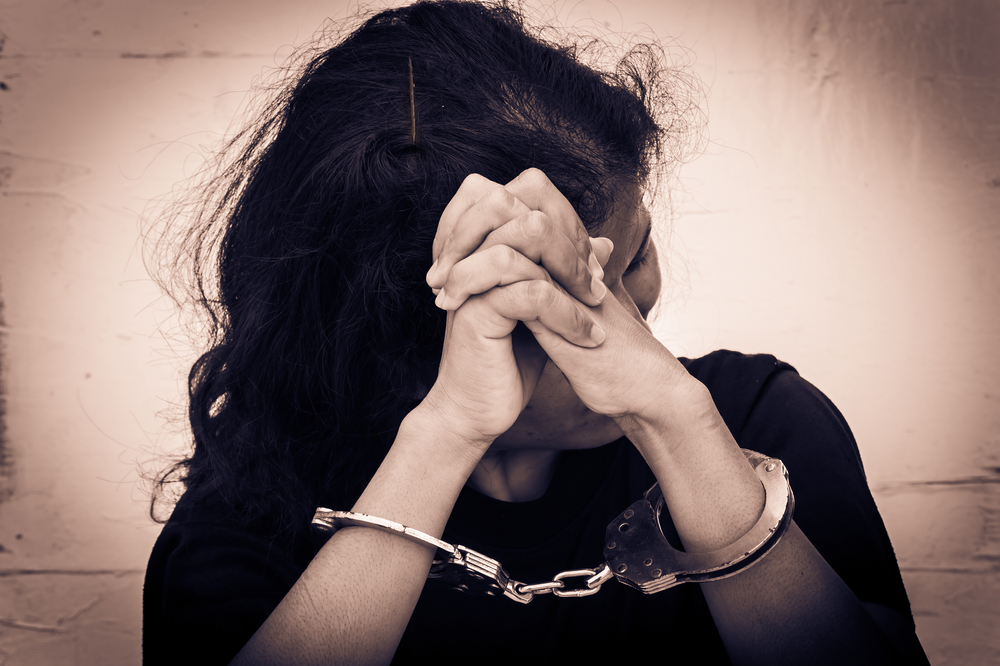 Only three trafficking survivors from Bengal have received compensation from the state since the West Bengal Victim Compensation Scheme came into force in 2012.

Bengal had topped the country’s trafficking list in 2016 with more than 3,500 cases recorded, according to the National Crime Records Bureau.

Lack of awareness, a cumbersome process fraught with legal hurdles and government apathy have contributed to the glaring gap between the number of women trafficked and the number of those who have received compensation, lawyers, activists and survivors said at a meet in a Ballygunge hotel on Wednesday.

A woman, who had been rescued from a brothel outside the state, recounted her ordeal of getting an age proof to process the compensation application.

When she went to her school to get the document, a teacher allegedly told her “joto utko jhamela. Nijera pachar hoye jabi aar court-er jhamela amader pohate hobe (needless trouble. You will get trafficked by yourself and we have to bear court hassles)”.

The programme — Consultation on Strengthening Access to Victim Compensation by Survivors of Human Trafficking — was organised by the department of women and child development in partnership with Sanjog, an NGO that works for trafficking victims.

Apart from department officials, the conference was attended by representatives of child welfare committees, the state legal authorities, lawyers, activists and survivors.

Uma Chatterjee, the director of Sanjog, set the context at the outset. “These women have already been victimised by criminals. Now, they are being victimised by the criminal justice system.”

The Code of Criminal Procedure was amended in 2009 to include Section 357A to compensate survivors, including of rape, acid attacks and human trafficking.

In 2012, the West Bengal Victim Compensation Scheme was created under the section.

The state legal services authorities are the custodians of the corpus created by the government for disbursal of funds.

The scheme was amended in 2017 to expand its ambit.

“The scheme is applicable where the offender is not traced or identified, but the victim is identified and where no trial takes place,” Kaushik Gupta, a lawyer in Calcutta High Court who works for trafficking survivors, said.

The findings of a study conducted by Sanjog were revealed at the meet (see chart). The study showed 278 compensation applications have been filed so far in the state; of which 28 were by trafficking survivors, three of whom have received compensation.

The elaborate paperwork needed for the compensation adds to survivors’ humiliation and trauma, speakers at the programme said.

They spoke of the lack of coordination among various agencies. Absence of necessary legal documents to prove trafficking is one of the main reasons for delay in getting compensation. The speakers called for standardisation of the handling of claims.

In most cases, those trafficked are rescued from outside the state. Family members file a missing diary or an abduction complaint with the local police station in Bengal. But the case papers of the police station in whose jurisdiction a woman/girl had been rescued is essential to settle compensation claims.

In the absence of coordination between the authorities in Bengal and other states , the claims get dragged and are often rejected.