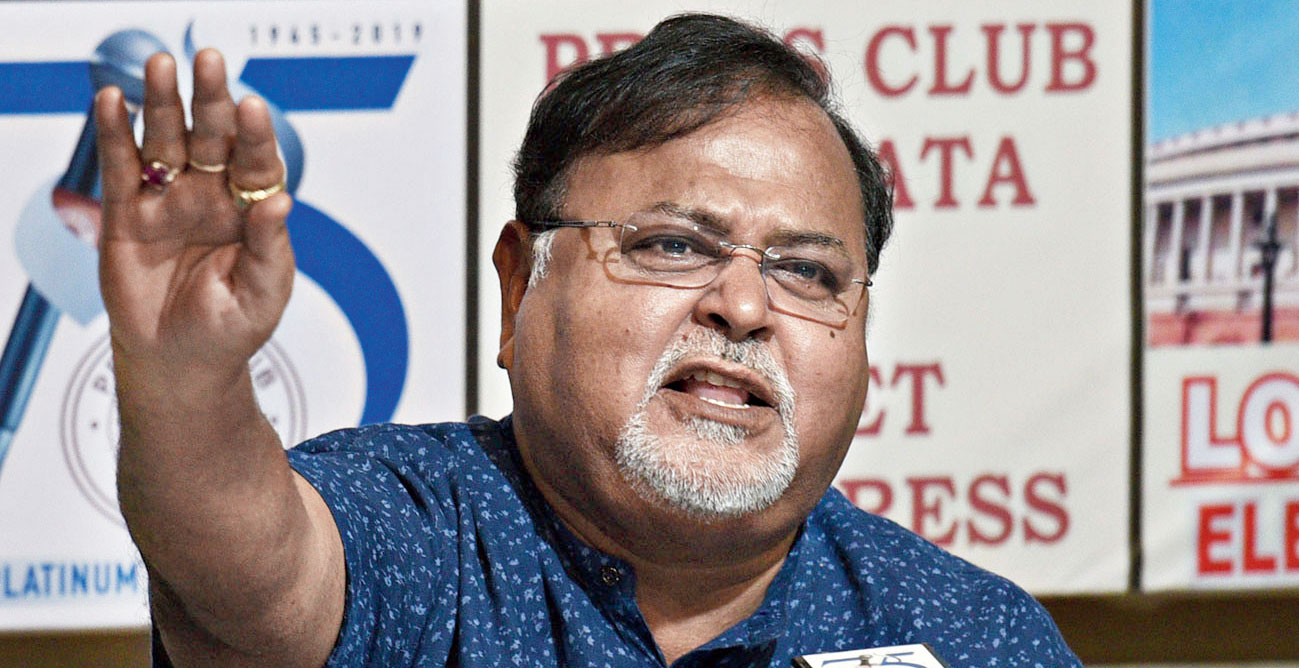 The state government has decided to do away with waiting lists of candidates in schoolteacher recruitments and list only those it would recruit.

The current practice is to have a waiting list of four for every 10 candidates. Often waitlisted candidates felt their recruitment was guaranteed, a school education department official said.

The government has decided to keep the verification of documents of selected candidates as the last step before issuing appointment letters. This will reduce the time taken in the recruitment process.

In the existing system, documents of all candidates who crack the written test are verified before holding interviews making the process a long-drawn one, the official said.

For example, if 1,00,000 candidates crack the written test for recruitment to 14,000 posts, the documents of all the applicants are now verified before interviews.

In the proposed system, the documents of only the first 14,000 candidates selected after interviews will be verified.

In the present system, the names of 14 candidates are em panelled for every 10 vacant posts in state-aided primary, secondary and higher secondary schools.

Of the 14, the first 10 candidates get selected in order of merit and the rest are kept on the waiting list.

The new system proposes to have only one candidate against a post, the school education department official said.

The new measures are part of the government’s initiative to expedite the recruitment process and reduce the time between the recruitment notification and the final appointment of selected candidates.

“It takes about two years to complete the process of recruiting teachers after issuing notifications,” education minister Partha Chatterjee told Metro on Saturday. “The existing rules will be simplified so that the gap between the notification and the final appointment reduces.”

The new rules will be implemented from 2020, the minister said. Recruitment against vacant posts for which notifications have been given will not come within the purview of the new rules.

In the new system, the scores of every candidate will be shown on the merit list. Several candidates have moved courts in the past, complaining their names had not figured on the merit list though their scores were higher than those who secured jobs.

The government wants to scrap the system of waiting lists to avoid court cases.

“In the present system, a waitlisted candidate can secure a job if someone on the main list refuses. In many cases, waitlisted candidates would believe that they were entitled to a job and would move court if they failed to get one,” another school education department official said.

In the new system, there will be no provision for extra weightage to candidates with teacher-training degrees.

The Right of Children to Free and Compulsory Education Act, 2009, has made it compulsory for every aspiring schoolteacher to have a teacher-training degree.

“There is no point allotting extra marks to those with teacher-training degrees. The scrapping of this clause will simplify the recruitment process,” the official said.