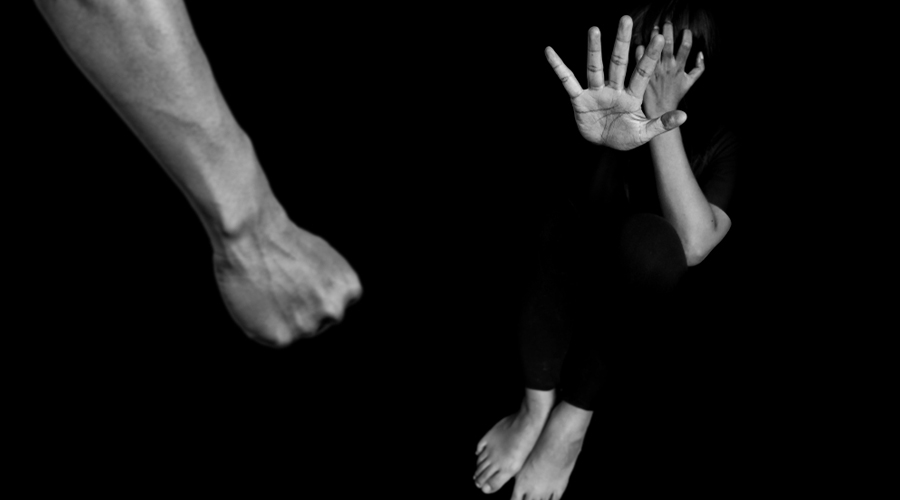 A 14-year-old girl succumbed to her injuries on Monday after fighting for her life for nearly a fortnight following setting herself ablaze in West Bengal's Jalpaiguri district over an alleged threat to withdraw a police complaint regarding a rape attempt on her, prompting her family to demand a CBI inquiry into the incident.

A man allegedly tried to rape the girl when she was alone at her residence in Maynaguri police station area on February 28 but as she raised an alarm, the accused fled the spot.

Her family had filed a police complaint and the accused was arrested, but he subsequently secured bail. Two men, with their faces covered, came to the girl's house on April 13 when she was alone and threatened her to withdraw the complaint or else she will be raped and her family murdered.

The terrified girl set herself ablaze on the next day, but was rescued and admitted to Jalpaiguri hospital, and later shifted to North Bengal Medical College and Hospital, where she died early on Monday.

"We had formed a medical board and special care was provided to her. But she had more than 60 per cent burns and the infection spread rapidly. We tried our best to save her but she succumbed to her injuries around 5 AM on Monday," NBMCH Principal Dr Indrajit Saha said.

Jalpaiguri Superintendent of Police Debarshi Dutta said that all the four accused in the case have been arrested and remanded to 14 days in judicial custody.

The girl's parents, however, demanded that the case be handed over to the Central Bureau of Investigation for an impartial probe.