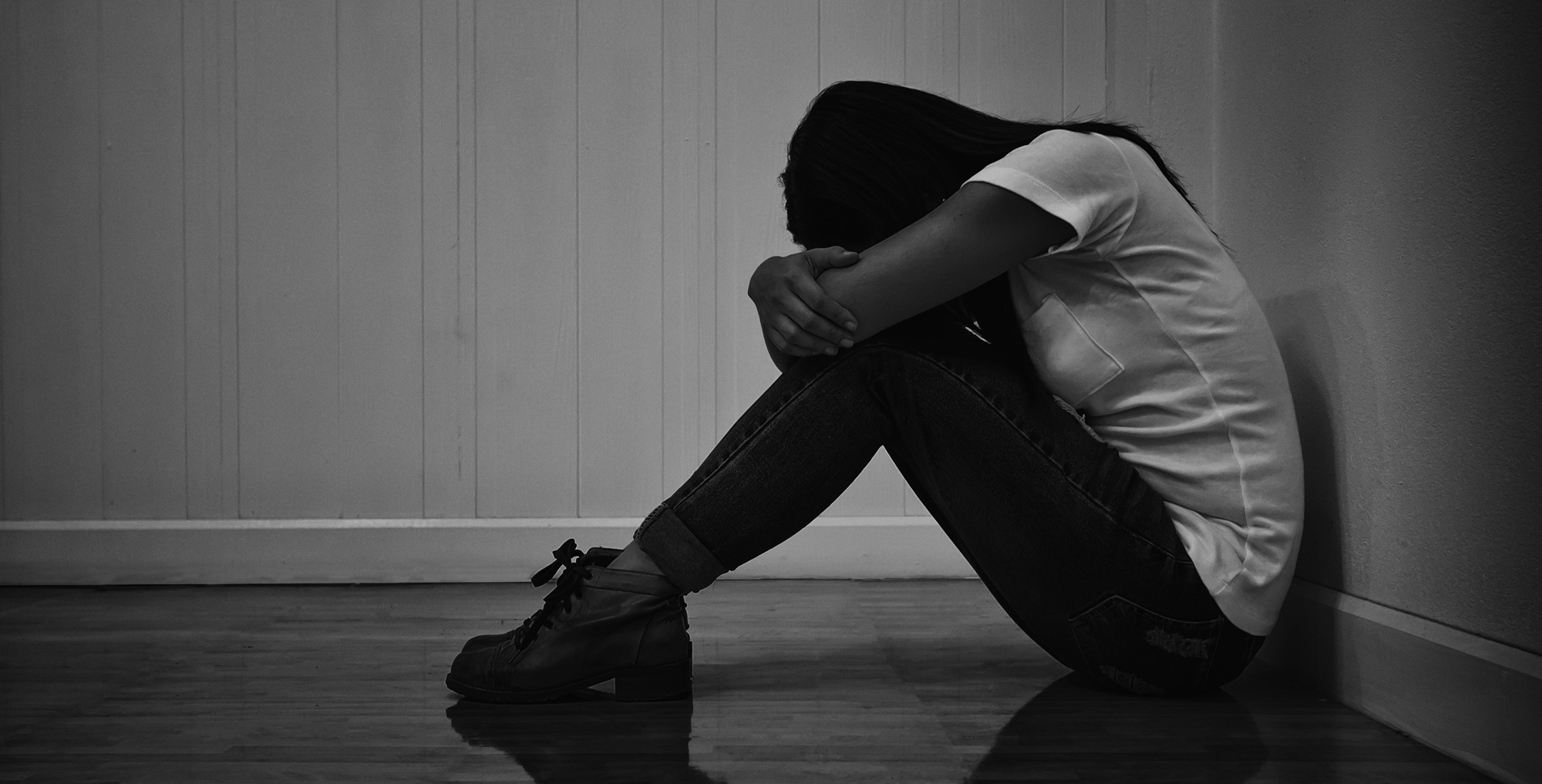 A Class IX girl worried about her mother’s possible reaction to her annual examination marks was sitting forlornly at Prinsep Ghat on Wednesday afternoon when a newlywed couple befriended her, took her home and counselled her over three days that exam scores were not everything.

They brought her to Park Street police station on Saturday afternoon after the girl finally felt she could face her parents, officers said. Late on Saturday night, she left for home with her parents.

The mother said she was still perplexed at her daughter’s act. She said the girl was “good” at studies. “Ami toh bokina (I never scold her).”

Teachers at the central Calcutta school where the girl studies described her as a quiet child and an “above average student”.

It was while the teachers were showing the pupils their answer scripts before the formal publication of results that the girl decided her scores were not good enough for her mother.

“On Wednesday, the teachers showed the answer scripts for geography and economics,” her father told The Telegraph. “My daughter had done well in geography but she told me her economics marks were not up to our expectations.”

A school official thought the girl had “done pretty well in all her papers”.

Police officers said the girl was supposed to go to her private dancing classes after school on Wednesday afternoon and carried a fresh set of clothes.

Usually, her mother picked her up from school between 1.30pm and 2pm but on Wednesday it was the turn of her father, who had had heart surgery a year ago. He arrived around 2.30pm.

Unable to find his daughter, he spoke to a few of her friends and was told she was last seen boarding a bus.

When she remained untraced after several frantic hours of search, the family lodged a missing person complaint with Park Street police, whose area includes the neighbourhood of the school.

“The young couple spotted her sitting alone on a bench on the riverbank at Prinsep Ghat and realised there was something wrong with her,” an officer said.

This newspaper could not talk to the couple because the police refused to identify them beyond saying the husband was a musician and the wife a part-time employee with a private company.

The couple walked up to the girl and started talking to her, an officer said. They found out that the girl didn’t want to return home and why. Over the next hour or so, they kept talking to her.

After a lot of coaxing, she agreed to accompany them to their north Calcutta home. Over the next three days, they tried to persuade her that life was not just about exam scores and that her parents loved her. But every time they suggested they take the girl back to her parents, she resisted.

“The couple obviously didn’t know the law. They could have faced an abduction case had the girl’s parents complained against them,” an officer said. “But they seem to have done a good job.”

The couple first took the girl to the police station in Entally, where she lives, but were advised to go to Park Street police station because of the complaint registered there.

Officers said they were still not certain whether it was just about marks or whether there was something else too.

“But primarily, it seems she was jittery about her mother’s high expectations and the possibility of failing to live up to them,” an officer said.