He was not happy with the sitting arrangements, sources said 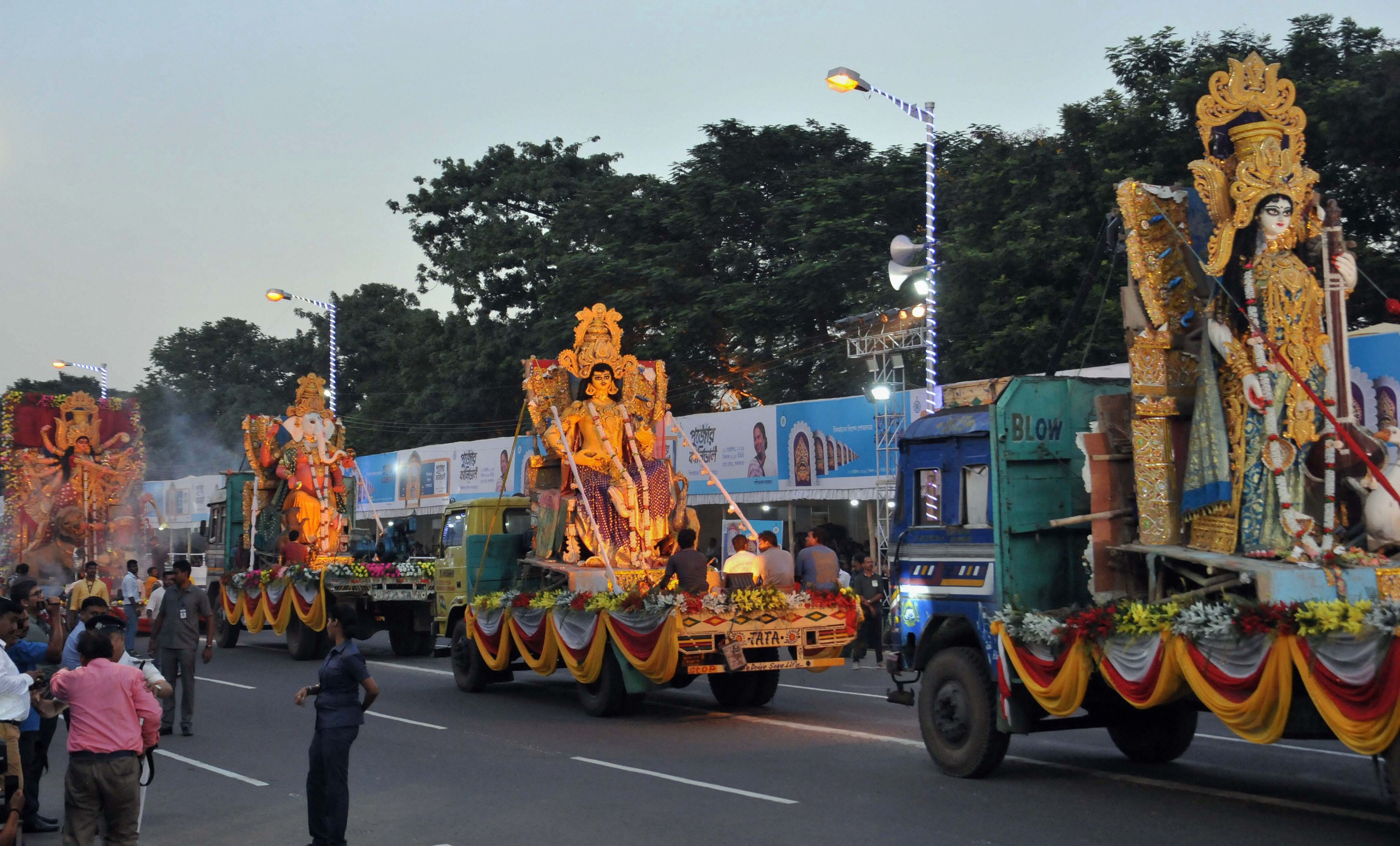 West Bengal governor Jagdeep Dhankhar on Tuesday said he felt 'insulted' at the Durga Puja carnival in the city, while also asserting that nothing would deter him from performing his constitutional duties.

He, however, did not mention the reason for feeling humiliated at the event.

According to sources, Dhankar was not happy with the sitting arrangement at Friday's carnival, organized by the Trinamul Congress government to showcase some of the big-ticket pujas.

The governor was given a seat at a corner dais and couldn't watch the programme properly, they said.

'I felt insulted at the carnival. I am deeply hurt and disturbed. The insult was not to me but to every people of West Bengal. They will never digest such a insult. I am a servant of the people of West Bengal. Nothing can deter me from performing my constitutional duties,' Dhankhar said on the sidelines of a programme in Kolkata.

Over 70 prominent community pujas put up a dazzling show on Friday at Red Road, projecting an array of themes and artwork on colourful tableaux during the annual carnival.

The fourth edition of the event, the brainchild of state chief minister Mamata Banerjee, was attended by her ministerial colleagues, governor Jagdeep Dhankhar, members of different consulates among other dignitaries and tourists.