Further investigation is under progress 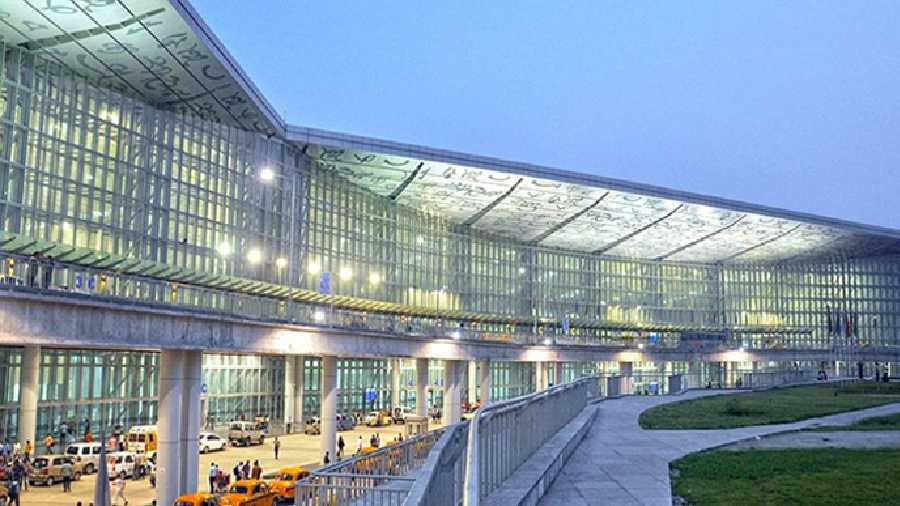 Foreign currencies, including US dollars and Euros, worth Rs 1.53 crore has been seized from a passenger at the Calcutta airport, the Enforcement Directorate said on Monday.

The total value of the foreign currencies is equivalent to about Rs 1.53 crore.

The ED undertook the seizure after it was informed by Customs officials, posted at the Netaji Subhas Chandra Bose International Airport in Calcutta, on May 21 that a passenger with foreign currency was intercepted by them.

The passenger, who has not been identified, landed at the Kolkata airport on board an Indigo Airlines (6E7306) flight from Gorakhpur in Uttar Pradesh that day, the ED said.

As the passenger "failed" to provide the source of said foreign exchange and the purpose of travelling with such a "huge" amount without any valid document, the currency was seized under the provisions of the Foreign Exchange Management Act (FEMA), it said.

Further investigation is under progress, it said.