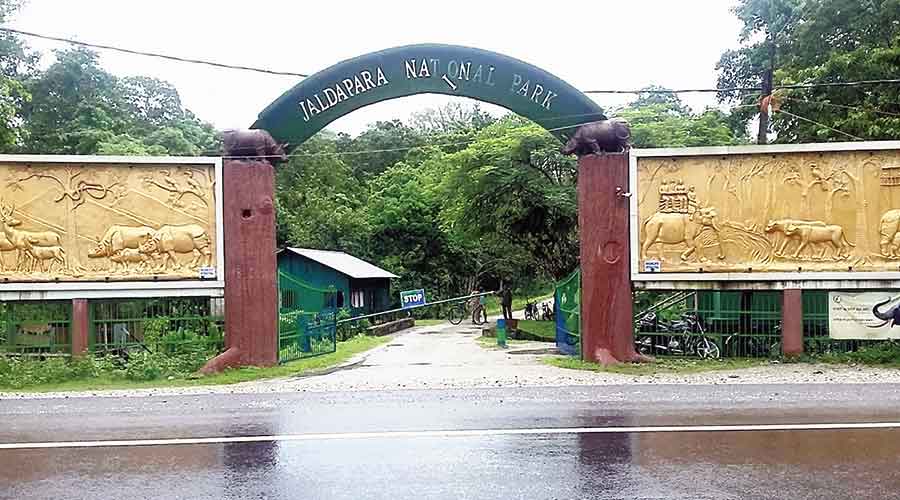 Foresters rescued a male elephant calf that was loitering beside NH31C near here on Sunday morning.

Sources said the calf seemed to have separated from the herd.

The calf was spotted by local people who had gone to the Poro river. They informed officers of the Nimati forest range in the Buxa Tiger Reserve who took about an hour to get hold of the calf and load it onto a truck.

The animal was sent to the pet elephants’ enclosure in the Jaldapara National Park.

Subhankar Sengupta, the field director of the Buxa reserve, said the calf was around one month old. “It seemed to have separated from the herd. The animal was loitering near the highway,” he said.