Envoy seeks a baby elephant from Alipore Zoo to replace Manyula, a jumbo from Calcutta 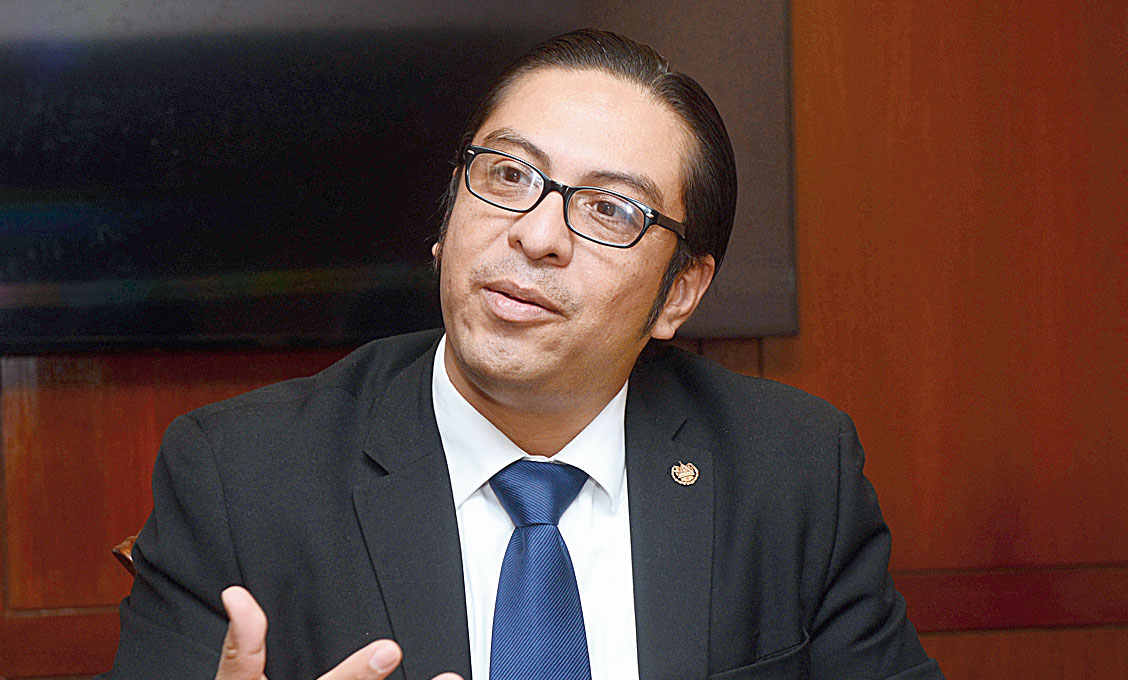 It’s been more than eight years that Manyula, the queen of Parque Zoologico Nacional de El Salvador in El Salvador, has passed away. But the quest for the pachyderm’s successor continues for the smallest country in Central America.

The ambassador of El Salvador, Ariel Andrade Galindo, met the director of the Alipore zoo, Ashis Kumar Samanta, on Saturday to seek a baby elephant.

“Manyula was a national icon for the five decades she spent in our zoo. She was the first elephant that set foot on our land. We told him (Samanta) how she came to our country from Calcutta in 1955 as a three-year-old via Germany. He explained to us the process of exchange of animals which we will follow up in Delhi. We also discussed ways to increase collaboration between our zoos,” Galindo told Metro.

Manyula, possibly Manjula in Spanish, is more of an emotion — a symbol of stability and hope amid civil wars and volcanic eruptions — in El Salvador and not just an animal. “Generations have grown up visiting her. When she passed away in 2010, there was an outpouring of grief. A day of national mourning was declared.” People thronged the zoo with pictures, posters, flowers and fruits, and observed a night-long “velacion” or candle-lit vigil, as they customarily do for their loved ones. Now a statue stands in her memory next to the zoo.

The country had put in a request for another Indian elephant immediately afterwards through the then ambassador Ruben Ignacio Zamora Rivas but did not make much headway. “We could not persist. For some years in between, we did not have an ambassador in Delhi. Now that I am here, I plan to pick up the conversation from where he left off.”

Accompanied by the honorary consul in Calcutta, Sharad Khaitan, the ambassador also visited East Bengal and Atletico de Kolkata officials. “Football is religion in our country.” El Salvador has qualified twice for the World Cup but it is beach soccer in which it is a powerhouse. “We came fourth in the Fifa Beach Soccer World Cup in 2011.”

There are also agricultural links that the country shares with Bengal. “Mango is our most popular fruit and came to us through the Portuguese who travelled to Central America in the 17th century. We sent you chillies,” he smiled.

Like Bengal, El Salvador grew indigo in its colonial past. “When we could not produce enough indigo to pay taxes to the colonial masters that gave a push to our independence movement.” The country is trying to revive the practice. “Last year, we sent a team of indigo producers to impart training in India.”

One area where India has created a major impact in El Salvador is health care. “Earlier, medicines were beyond the means of many. We have the same disease profile as Indians. My predecessor arranged for Indian medicines to be imported. That has brought down costs considerably.”

India, he said, is also one of the largest suppliers of two-wheelers and three-wheelers to El Salvador. “You can see Bajaj scooters in small towns. When India is ready with e-vehicles, it will find a ready market in our country.”

The ambassador also met an illumination major in Calcutta. “Your LED bulbs have 10 to 15 per cent higher lumens while costing 40 per cent less than American bulbs. We are also looking for solar energy options in India.”

Describing Latin America as a “region of possibilities”, he urged Indian companies to set up manufacturing units in El Salvador. “India is the sixth largest economy in the world. It needs to take a fitting position around the world.” 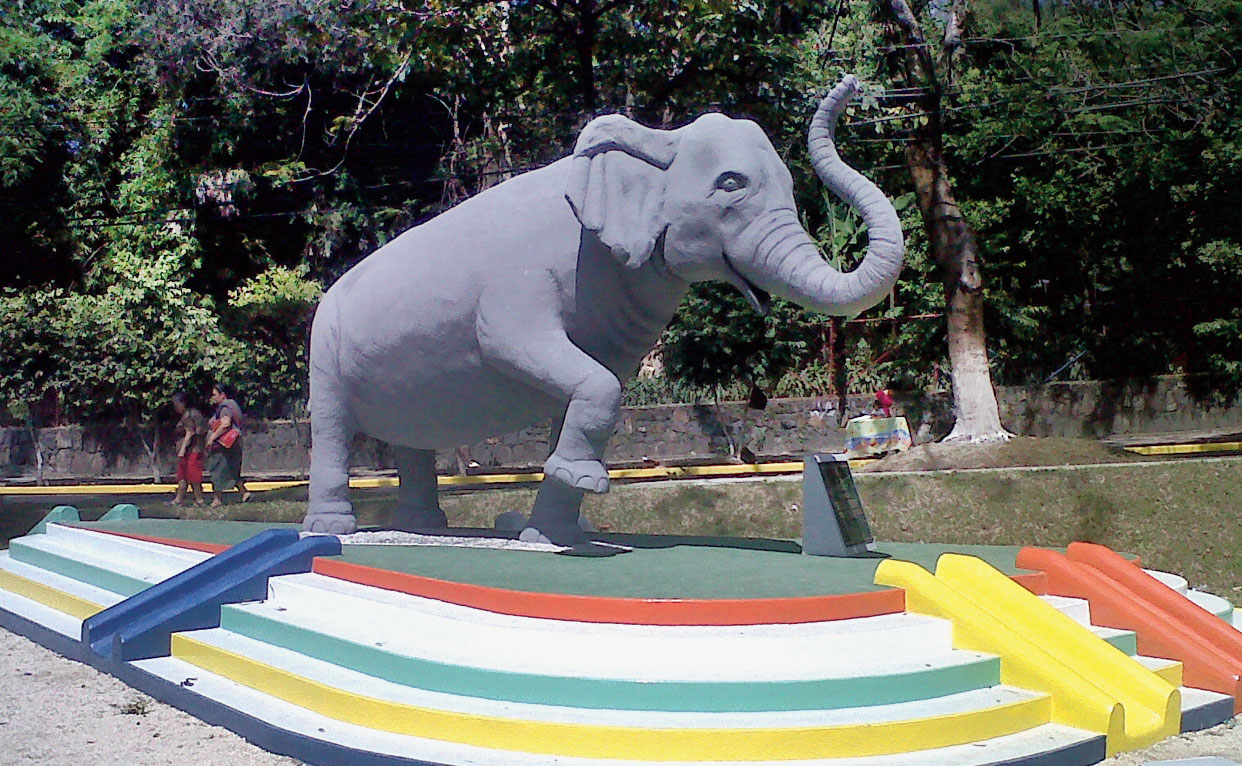 A statue of Manyula in Parque Minerva, besides the Parque Zoologico Nacional de El Salvador in San Salvador, where she lived and died
Telegraph picture