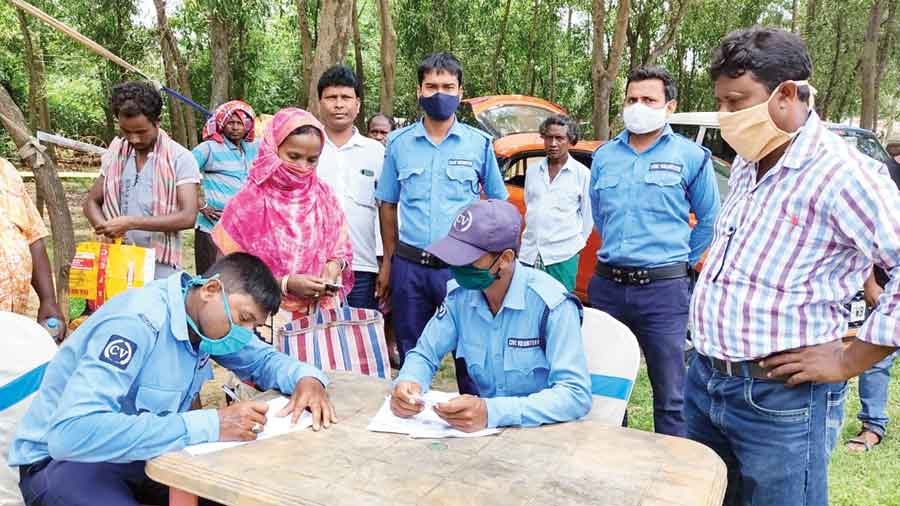 East Burdwan police organised a camp in a remote village under Bhatar police station area to reach out to people who live far away from the police station. Police sources said cops across East Burdwan and other south Bengal districts have taken up the initiative to travel to remote locations in a bid to provide police services. “The pandemic has hit people’s movement in rural areas. People can’t reach police stations as easily as they could in the past. So, we are reaching cops to villages,” said a senior police officer in East Burdwan.

In Birbhum, the district police launched a similar drive by the name of Paray Police (police in neighbourhood)”. Police officers said police teams are travelling to remote villages at least once in a week to register complaints directly from the villagers.