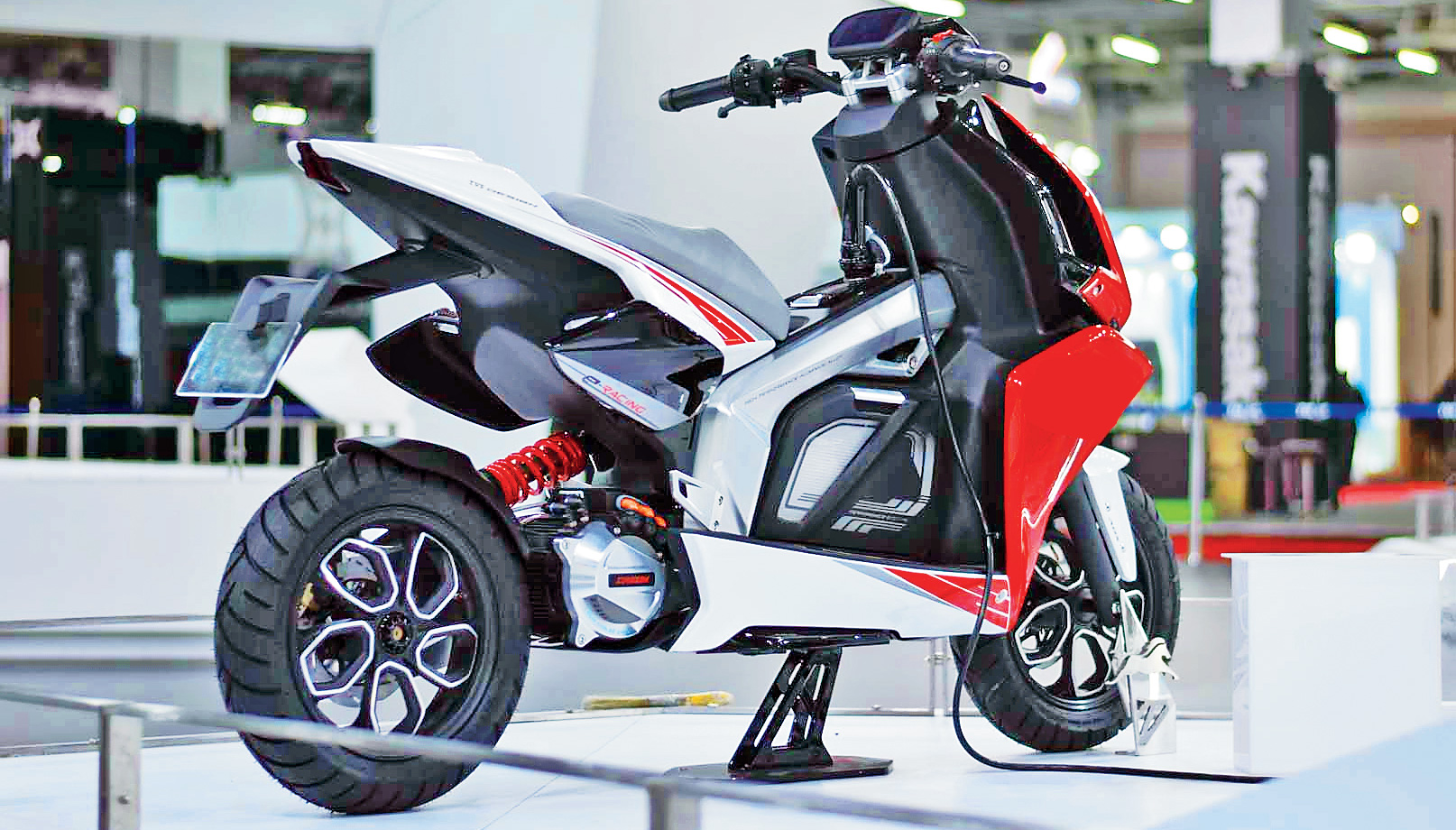 App-based electric scooters will be introduced in New Town soon to improve last-mile connectivity in the township, officials said.

The e-scooters will be stationed at all important crossings as well as designated e-scooter stands along various roads in the township.

A full recharge will enable an e-scooter to run more than 80km.

Metro had in September reported that the New Town Kolkata Development Authority (NKDA) was planning to set up charging stations across the township.

Officials said 10 charging points for e-scooters as well as electric cars had been installed. “The points have been set up at the Rabindra Tirtha crossing, adjacent to Kolkata Gate, the parking lot near Tata Medical Center and the Eco Park parking lots near gates 1, 4 and 6, among other places,” an NKDA official said.

The scooters will be powered by an electric motor and linked with a GPS tracking system. “A user can locate a scooter ready to be hired and lock and unlock it with a mobile phone app,” an NKDA officer said.

A person will be able to hire an e-scooter through the app, scan the QR code to unlock the vehicle, take a ride and leave the vehicle at a nearby stand.

“The stands for e-scooters will be located at bus stops, malls, community shopping areas and in front of housing complexes of all three action areas,” the official said. “Payment for hiring a scooter can be made through digital wallets.”

NKDA chairman Debashis Sen said they wanted to encourage the use of those vehicles in the township that leave very less carbon footprint compared with vehicles that are powered by fossil fuels such as petrol and diesel.

“We have several green modes of transport in New Town. We have a bicycle rental service and are also running battery-operated buses. We are encouraging residents to use e-vehicles and have set up charging stations for them,” Sen told this newspaper.

Another officer said the e-scooters would help residents do their daily chores such as visiting markets and thousands of those who visit the township daily for work.

In Norway, where electric cars are popular, charging points are placed at all parking places.

The buyers of e-vehicles in Norway do not have to pay import tax and VAT. The cost of running such vehicles is less compared with the ones powered by petrol or diesel.

Calcutta, on the other hand, is taking baby steps in setting up infrastructure for e-vehicles and New Town is the only place where public charging docks have been set up.