Darjeeling, Jalpaiguri, Kalimpong, Cooch Behar and Alipurduar to receive heavy rain in the next couple of days 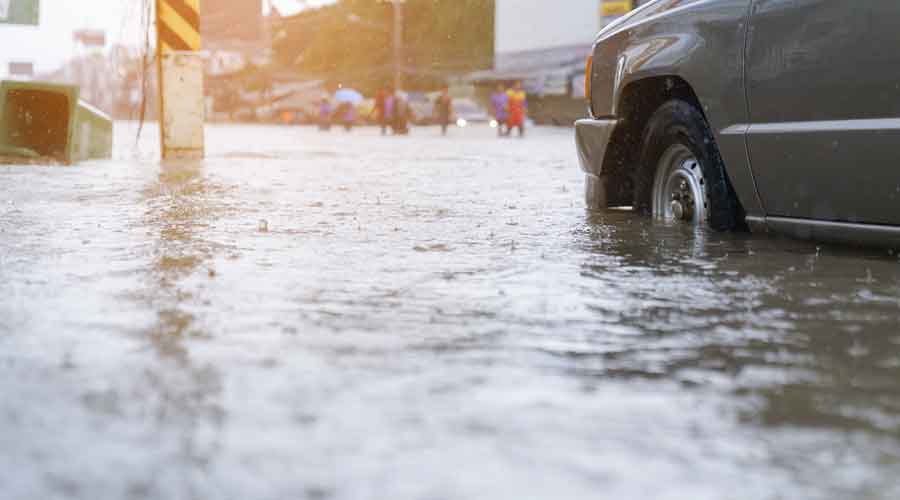 In Alipurduar, almost all the 20 wards got waterlogged as the town saw 295mm of rain in 24 hours till 8.30am on Tuesday. The civic body arranged pumps to clear the water. Many families were shifted to safer places. Heavy rain affected plucking in many tea estates, sources said.

The swollen Torsha river started to erode land in wards 16, 18 and 19 of Cooch Behar town from Tuesday.

On Tuesday afternoon, a youth drowned in the Torsha.

In Malda, the Ganga started eroding farmland in Kaliachak-III block.

Weathermen in Calcutta forecast heavy rain in the next couple of days in Darjeeling, Jalpaiguri, Kalimpong, Cooch Behar and Alipurduar.