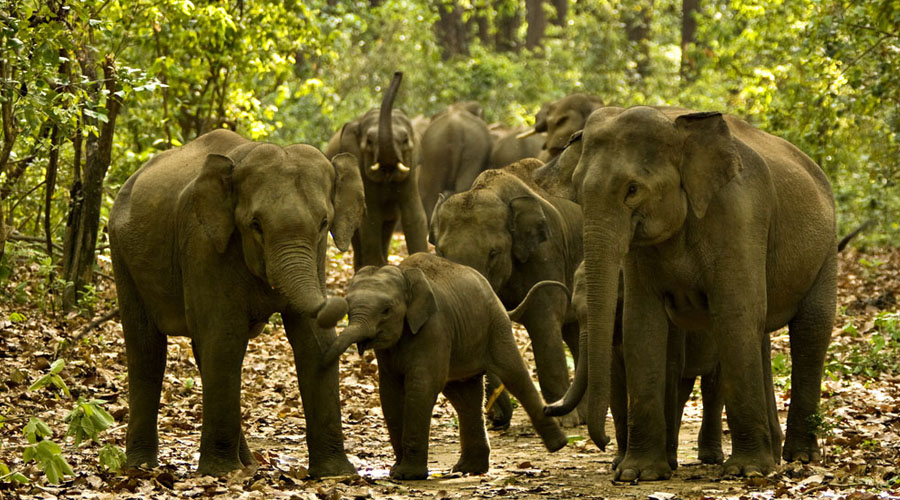 The district administration of Jalpaiguri has decided to convene a meeting soon to discuss the issue of elephant depredation in tea gardens and discourage the trend of erecting illegal energised fences which sometimes lead to animal deaths.

The decision, sources said, comes after representatives of the Dooars Branch of Indian Tea Association (DBITA) — the largest association of tea planters in the Dooars — met Moumita Godara Basu, the district magistrate, here on Monday and sought her intervention in the recent arrest of the assistant manager of an estate.

A few days ago, the assistant manager of Haldibari tea estate (located near Banarhat, Jalpaiguri) was arrested after a wild elephant had been electrocuted in the garden.

The arrest was made after officials of the WBSEDCL filed a police complaint, alleging that an illegal energised fence had been put in the surroundings of the estate to prevent elephants from entering the plantations.

Elephant depredations are common in tea gardens in north Bengal.