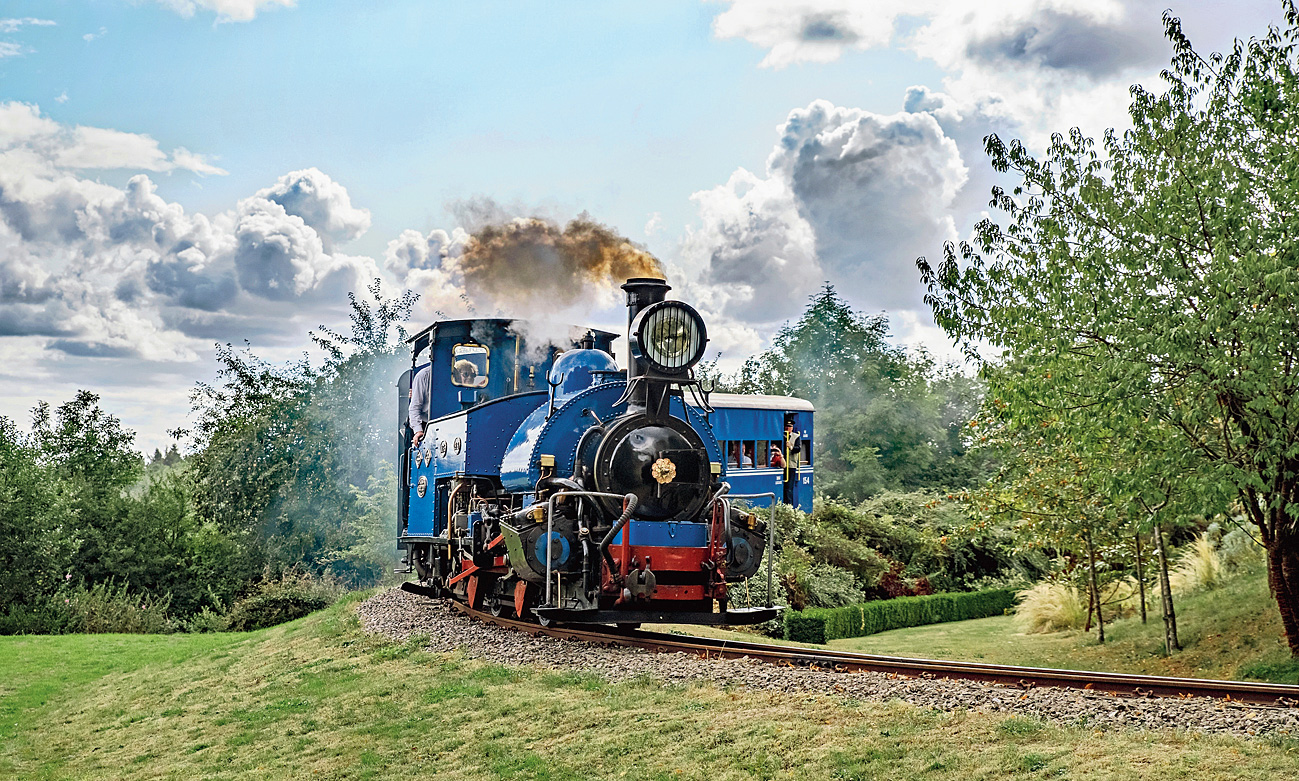 The toy train service of the Darjeeling Himalayan Railway had started its journey in 1881 and was interrupted often by natural calamities and political disturbances. It still has huge popularity among tourists who travel to the Darjeeling hills every year.

A similar railway service that is operated several thousand kilometres away from Darjeeling — the Welsh Highland Railway in the United Kingdom and younger to the DHR — is mostly run with the help of volunteers without any hassle.

This is how a DHR official distinguished the two services after a five-day trip to the UK from October 15.

A DHR team was sent to the UK to learn how the heritage Welsh Highland Railway is run. The trip was planned following prods from Unesco that granted World Heritage status to the DHR in 1999 for proper conservation of the Darjeeling railway.

During the last phase of the Gorkhaland agitation in 2017, toy train services were disrupted and properties, including two stations, were destroyed.

“The DHR conducts service in an area which has several picturesque locales. In the UK, we have seen the same. But the difference is that local volunteer groups take the responsibility to maintain the heritage rail and put up efforts throughout the year to preserve the service,” said M.K. Narzary, the director of the DHR, who was among the four who embarked on the trip.

He said the DHR tried for regular operations, including joy rides and chartered services, during the season (from March-April and to October-November). “There are many voluntary organisations and toy train lovers who can join us for the conservation and the promotion of the service,” Narzary said.

Representatives of the UK-based Darjeeling Himalayan Railway Society (DHRS), an association of toy train enthusiasts from around the world, also met the delegation and helped them understand how the heritage rails were conserved in the country.

On the first day of the visit, the DHR team went to Oxfordshire where they saw the Beeches Light Railway, a private railway run by DHRS president Adrian Shooter at Steeple Aston.

“It was a great experience for them to see the DHR B class steam locomotive that was built in 1889 and is immaculately restored. It is still used in its original boiler. The team members had plenty of opportunities to ride the locomotive and travel in one of the two DHR-type carriages. After the visit, DHR officials travelled to North Wales to spend the next three days on the narrow gauge Ffestiniog and Welsh Highland Railways,” said a source in the DHRS.

Paul Whittle, vice-chairman, DHRS, said in an e-mail to The Telegraph: “We were all very impressed with the team’s enthusiasm and eagerness to learn. We have already discussed a wide range of issues in which we can help support them in their work on their world-famous railway.”

In the UK, the Ffestiniog and Welsh Highland Railways covers a distance of 66km, while the DHR toy train trudges through a stretch of 87km from New Jalpaiguri to Darjeeling.

“A steam loco hauls 10 coaches in the UK. Here, both the steam and diesel locos can haul three or four coaches,” said Narzary.

Members of the delegation also pointed out that when fare had been increased to Rs 1,300 for the first-class ride earlier this year, there was much criticism.

“However, in the UK, people have to pay around Rs 6,000 (in Indian currency) as fare for the heritage railway and none raised any question. People there in fact are ready to contribute to the conservation of the service,” said a member of the delegation. 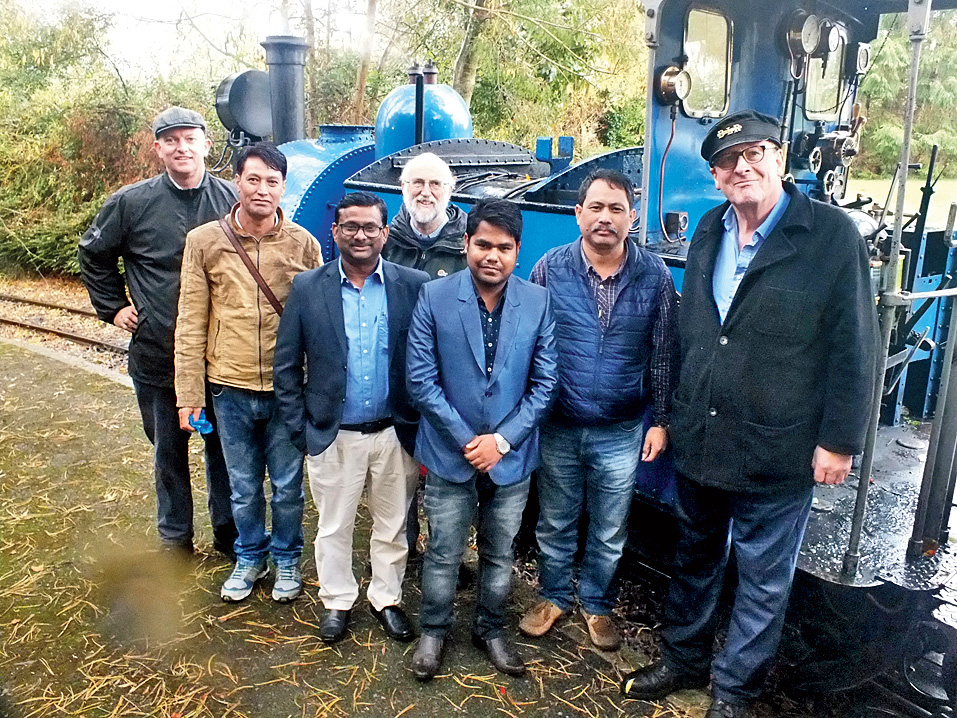