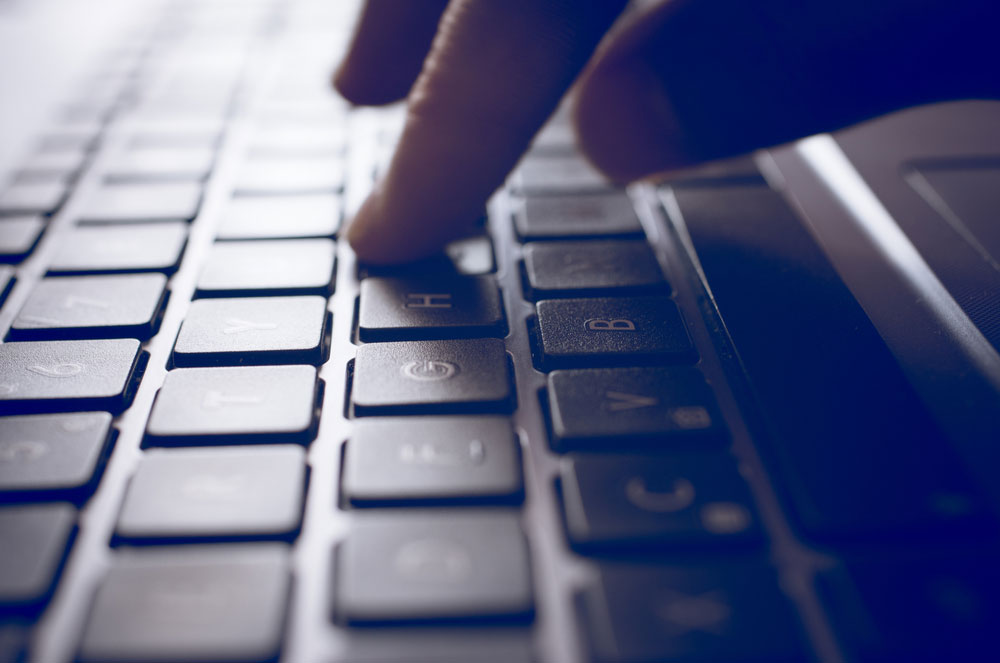 Sources in Nabanna said no order had been issued to carry out the database-related surveys in the districts
(Shutterstock)
Snehamoy Chakraborty And Alamgir Hossain   |   Bolpur(Birbhum)   |   Published 02.11.19, 09:12 PM

The Kulgam carnage in which five labourers were shot dead by suspected militants has prompted some Bengal districts to prepare a database of such migrant workers.

The districts that have initiated the move are the ones which send a large number of workers to other states.

“After five labourers were killed in Kulgam, we faced a lot of trouble finding out their addresses. It was also hard to find out who were still in Kashmir. If we have such records at hand, we can reach out to them in an emergency,” said a senior official in Murshidabad.

Such migration is among the highest from Murshidabad and Birbhum. The workers head to various places, including Kashmir, to work as masons or labourers in apple orchards. Nadia, Malda and North Dinajpur also send a sizeable number of workers, mostly to Kerala, Tamil Nadu, Maharashtra and Rajasthan.

Sources in Nabanna said no order had been issued to carry out the database-related surveys in the districts. “But it’s a good initiative and the database will come in handy,” said a senior labour department official.

A Calcutta-based economist welcomed the move, saying the database would give a clear idea about the nature of migration and help policy-makers draw up proper plans.

The killings in Kashmir have triggered a political debate, with BJP leaders asking why the state government cannot create enough jobs and stop such migration.

But government sources brushed off the contention. “Such a debate doesn’t hold much merit as migration is part of human life. The government should try to equip the migrants with necessary skills. That is important,” said a senior official.

Sources said the database would include the names of the labourers, age, family status, and the period and place of migration.

“Lakhs from this district went to different states for work. We have started the process of gathering data,” said Debatosh Mondal, additional district magistrate (general) of Murshidabad.

“The BDOs have been asked to prepare the database of migrant labourers, including those in Kashmir,” she said. Malda DM Rajarshi Mitra said the survey would start next week.

Sources said Murshidabad was the first district to attempt such a database by asking migrant labourers to inform their local gram panchayats. “It did not take off earlier as people didn’t show much interest. Now we will take the lead in gathering information,” an official said.