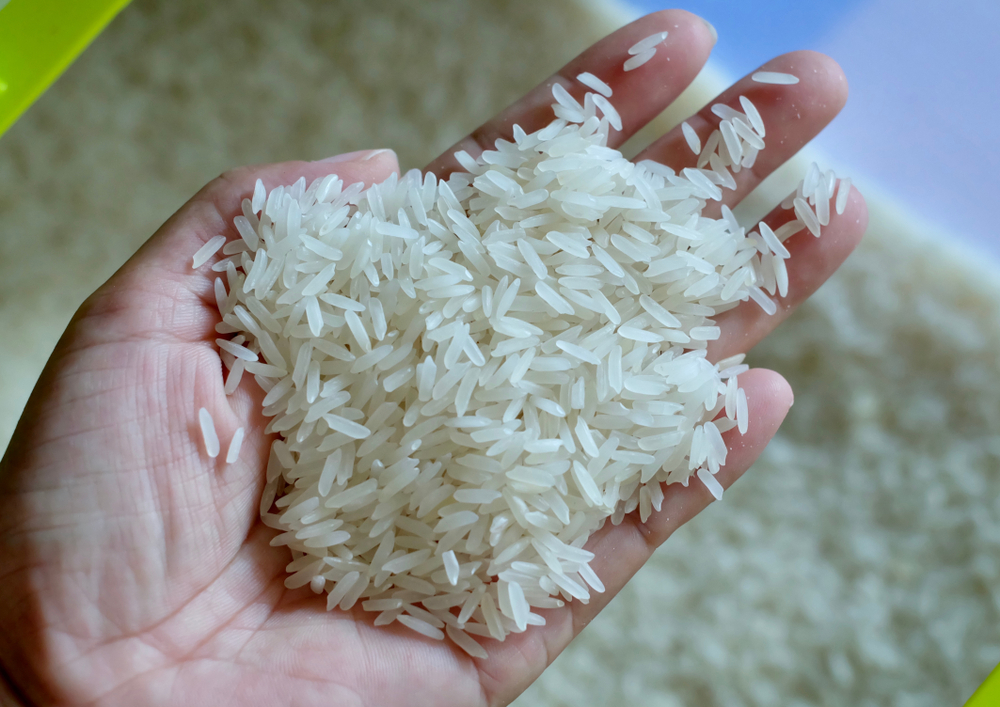 Around 300 persons blocked Basirhat-Malancha road in Kaharpara on Monday morning accusing the local panchayat of not providing them with rations that the state government had promised during the lockdown.

Members of about 250 families from Pifa village blocked the road from 8am. They lifted the protest three hours later when a police team led by Basirhat subdivisional police officer Abhijit Sinha Mahapatra promised to look into their grievance.

The villagers had demanded an on-the-spot assurance from the Basirhat-1 block development officer and local panchayat authorities.

Saraswati Kahar, a homemaker who had joined the blockade, said: “It has been nearly a month since the lockdown was announced, but we have only received limited quantity of rice.

While the state government is distributing relief items through the panchayat, we have received nothing.

Most of us are day wage earners and have no money. We are finding it tough to make ends meet.”

Deputy chief of Pifa gram panchayat Alamgir Mondal met the agitators and assured them of distribution of rice in three days.

“There was a delay on the part of the local block administration. We will now prepare the list of the beneficiaries and distribute rations to them. It will take a few more days,” he said. He had, however, no answer when the villagers asked him how they would survive for three days without rice.

The villagers have threatened a bigger movement if the panchayat authorities don’t supply the rations as promised.