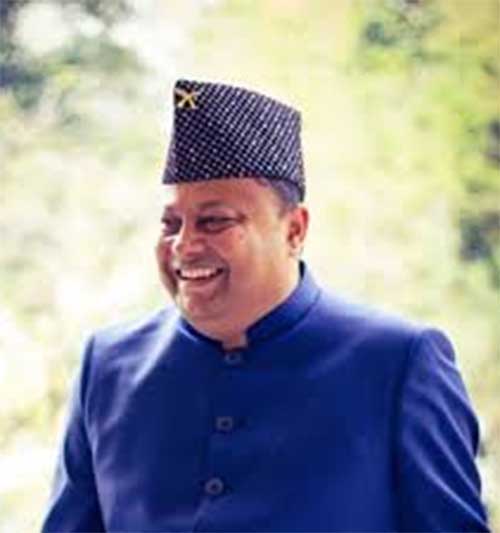 The Gorkhaland Territorial Administration is looking at hiring buses to evacuate people who are stranded in different states and missed trains to return home in the Darjeeling hills.

The evacuation would be, however, in phases with priority being accorded to students and those who had travelled outside the region for medical reasons.

GTA head Anit Thapa said: “I will have to bring back (those stranded) as they are facing problems...We feel we should not wait for long.”

The GTA has appointed Samden Dukpa, executive director of the hill body, as its nodal officer for the mission.

Sources said the first evacuation would start from Sikkim either on Tuesday or Wednesday after the Darjeeling administration received a list of stranded people from the neighbouring state.

“We are waiting for a final list from Sikkim so that we can be sure of the logistics that we need to organise. We are being told that Sikkim has collected the names of 103 people so far,” said a source.

Dukpa said the GTA was planning to send buses to Rangpo, a town on the Sikkim border. “The returnees will be screened there, sent to respective subdivisions and kept in home quarantine.”

Thapa said the GTA was working closely with Darjeeling and Kalimpong district magistrates.

The hill body is also trying to evacuate those people who had missed trains in other states. “We are trying to put this system in place until public transport is available. But even now, the evacuation will be in a phased manner with students and those who had gone for medical reasons being given priority,” said a source.

“On April 30, the central government gave permission to state governments to evacuate people who wanted to return home. While majority of the states have already taken thousands of their people out, the Bengal government is yet to initiate the evacuation properly.”

The MP said his office had been receiving thousands of calls and enquires for evacuation. “Their lazy, half-hearted efforts have cause immense hardships to the people,” said Bista.