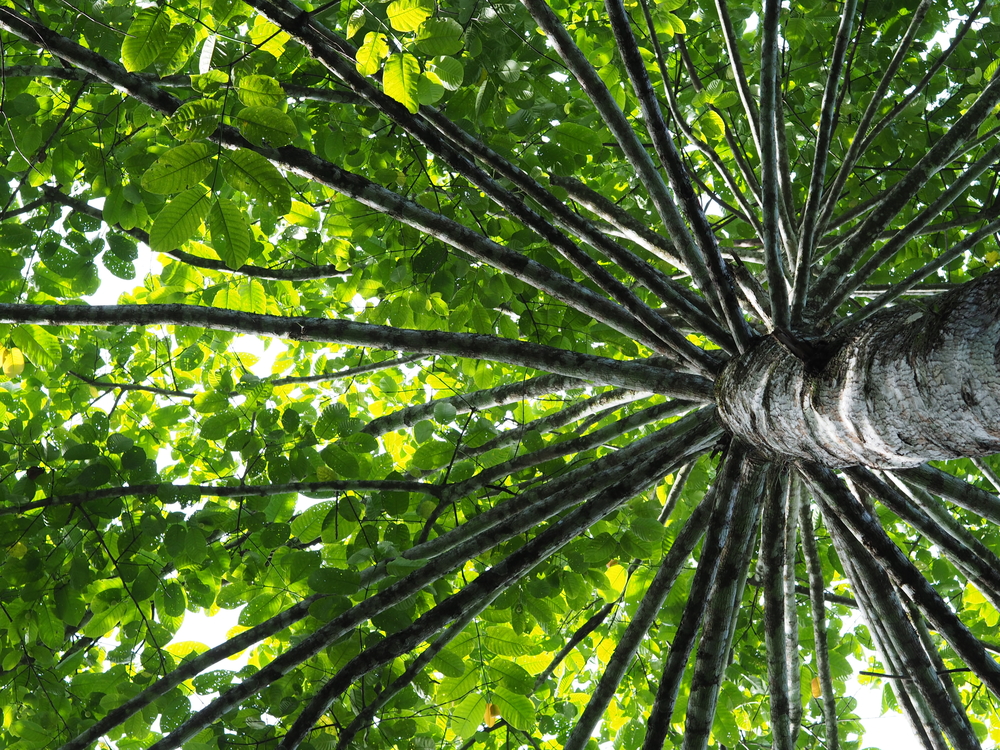 US President Donald Trump's strong advocacy of Hydroxychloroquine for treating COVID-19 patients has rekindled hopes of cinchona planters of Darjeeling hills as the tree's bark is used for production of quinine, another frontline anti-malaria medicine.

Beginning in 1862 in Darjeeling, cinchona plantations flourished over the next several decades in the verdant hills as Malaria sent chill down the spine of people in vast swathes of the country. And it still does.

In 2016, over half of India's population (698 million) was at risk of contracting malaria, according to the World Malaria Report.

The planters, however, started facing a crisis of sorts after introduction of synthetic-chemical production of quinine.

'We are hopeful that due to increase in demand for anti-malaria drugs in the wake of the coronavirus pandemic, cinchona plantation in Darjeeling will grow. We are hoping for good business after years of disappointment,' Samuel Rai, director of Cinchona Plantations, West Bengal, told PTI.

Pharmaceutical companies, however, still procure cinchona bark through e-auction, as it is in demand for making various medicinal drugs, he said, but admitted that the heydays of the plantations are over.

So enthusiastic is President Trump about the usefulness of Hydroxychloroquine in the treatment of the pandemic, which holds his country in a vice-like grip, that he warned India, the world's largest producer of the generic drug, of retaliation if it does not lift the April 4 ban on export of the drug and supply it to the US.

He has been consistently extolling the benefits of the drug in the treatment of COVID-19, calling it a 'game changer' despite its unproven efficacy in mitigation of the pandemic that has killed over 87,000 people globally, infected more than 1.5 million, sealed off most of the world and eviscerated the planet's economy.

India, which produces almost 70 per cent of the drug, relented and said it will be supplying the medicine to the neighbouring countries and also those that are badly affected by the pandemic. America tops the list of the countries ravaged by COVID-19 with more than 14,000 deaths reported so far.

It has also begun clinical trial to evaluate the safety and effectiveness of hydroxychloroquine for the treatment of adults hospitalized with coronavirus disease, according to the National Institutes of Health, which functions under the US Department of Health and Human Services.

According to Rai, hydroxychloroquine is a synthetic molecule as it is derived from chloroquine, which is chemically processed quinine.

Quinine derived from cinchona barks is natural, he said.

Asked why he is bullish on doing good business, Rai said, 'The surge in demand for anti-malaria medicines will boost natural production of quinine from cinchona barks.'

'Since the demand for anti-malaria drugs has increased, we have received queries from Madhya Pradesh and Uttar Pradesh for purchase of dry cinchona barks. We are hopeful that naturally derived quinine could be useful (in the treatment of COVID-19),' he said.

Cinchona plantations are exclusive to Darjeeling and Kalimpong in the country, Rai said.

According to him, production of quinine has stopped in West Bengal since the closure of factories in 2001 as they failed to comply with good manufacturing practices (GMP) norms.

'We are hopeful that it will recommence very soon,' he said.

Kolkata-headquartered PSU company Bengal Chemicals and Pharmaceuticals managing director P M Chandraiah said it has a stock of maximum 10 lakh tablets of chloroquine phosphate (250 mg) which is used to treat the vector-borne disease.

BPCL will not be able to supply more such drug due to shortage of key component and active pharmaceutical ingredient (API), he said.

Zydus Cadilla, IPCA Laboratories, and Wallace Pharmaceuticals are the other manufacturers of the drug in India.

Indian Pharmaceuticals Alliance secretary general Sudarshan Jain said that India has the capacity to quickly ramp up production of the drug should the need arise.