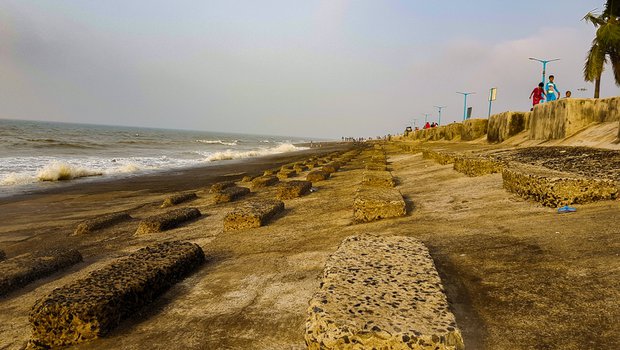 Officials of the Digha-Sankarpur Development Authority have decided to conduct “clean-up and awareness” drives along the main beaches of the sea town from Sunday morning.

Sources have said several Digha beaches, which see anywhere between 20,000 and 30,000 tourists during vacation and is renowned as a “picnic destination” were swamped by plastic waste on Christmas day.

“Starting Sunday, we will conduct public awareness campaigns as well as clean-up drives in collaboration with a local NGO on several Digha beaches,” said an official.

He added that the decision was taken following a particular incident on Christmas day at the town’s famed ‘Second ghat’ — officially deemed as a no-parking zone — which had been invaded by over 2,000 tourist vehicles. When DSDA officials tried to vacate the place, they were allegedly attacked by over 1,000 irate tourists who were asked to pay fines.