No proposal received for inclusion of Gorkhas in Scheduled Tribe list by Assam govt: Centre 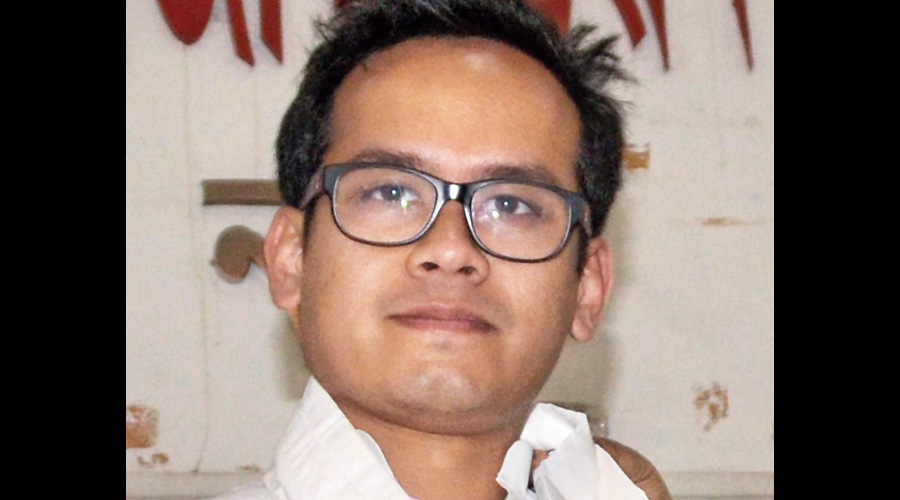 The BJP-led government at the Centre has revealed that Assam, a BJP-ruled state, has not recommended the inclusion of Gorkhas in the Scheduled Tribe list, although the saffron party has used this promise to garner votes from the Gorkhas across the country.

Renuka Singh Saruta, Union minister of state for tribal affairs, in a reply to a question posed by Congress MP from Assam Gaurav Gogoi in Parliament on Monday, stated that the ministry of tribal affairs had not received any proposal from the Assam government for the inclusion of “Gorkha” community in the Scheduled Tribe list of Assam.

Gogoi had sought information on whether the Assam government had sent a recommendation for granting tribal status to Gorkhas, and if yes, its details and the status of the proposal.

The population of the Gorkha community in India is the highest in Assam followed by Bengal and Sikkim.

“Prime Minister Narendra Modi had promised tribal status for 11 Gorkha communities, the Union home minister came to Darjeeling and raised the hopes of people, but their own government in Assam has not yet recommended tribal status for Gorkhas,” said Pokhrel.

“Today’s reply clearly suggests how serious the BJP is about the demand of our community. However, how far can they go only with lip service,” he added.

Against this background, recommendation from the Assam government is deemed important. Bengal and Sikkim have, however, sent their recommendations many years ago.

However, various RTI replies in the past have suggested that the office of the Registrar General of India, which is under the Union home ministry, had not warmed up to the idea of granting tribal status to the Gorkha community.

According to the laid down modalities, a state government concerned has to put forward the demand along with the report of the ethnography survey to the Registrar General of India (RGI).

After a favourable response from the RGI, the matter is then sent to National Commission for Scheduled Tribes and after being vetted by the law ministry, a bill is prepared by the tribal ministry for cabinet approval. Following the approval, the bill is placed in Parliament.

Even though RTIs have earlier suggested that the matter has not moved beyond the RGI office, BJP leaders have continued to raise hopes of ST status among the community members since the 2014 elections.

In between these seven years, the Centre also formed three committees to examine the demand. The demand was also listed in the BJP’s 2019 Lok Sabha election manifesto.