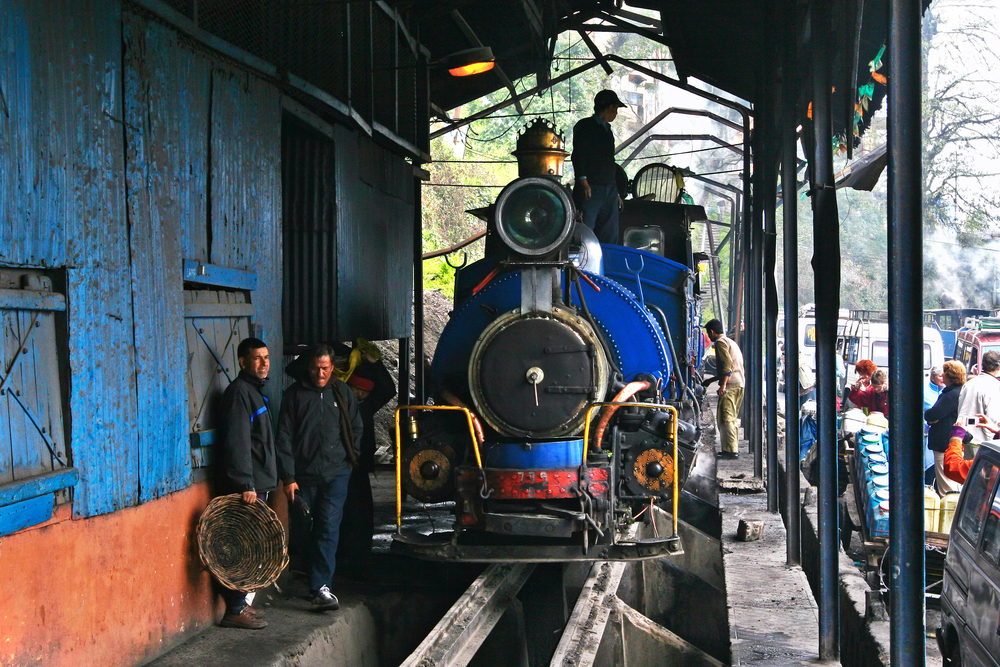 The family of Hooghly tourist Pradip Saxena has filed a police complaint of negligence over his death during a toy train ride last month, reiterating their claim that he died after getting entangled in a cable dangling near the door of his coach.

In their complaint, the Saxenas have denied claims by the railways and other authorities that the 50-year-old died after falling off the train while trying to take a selfie.

“My brother was standing near the door and shooting a video. At that time, he got entangled in a cable that suddenly dangled near the door and fell from the train. He was not clicking any selfie as we have the video that he had shot,” said Sanjeev, Pradip’s brother, recounting the October 9 incident.

The complaint was filed by Pradip’s wife Namrata at Jorebungalow police station in Darjeeling on October 29. Based on it, the police registered a case on November 4 under several IPC sections, including 304 on culpable homicide not amounting to murder.

“A case has been registered. Our officers are looking into the video and trying to collect other details,” a senior police officer said.