Article 244 (A) seems most feasible and this can be worked out with chief minister Mamata Banerjee as a solution for now: Roshan Giri 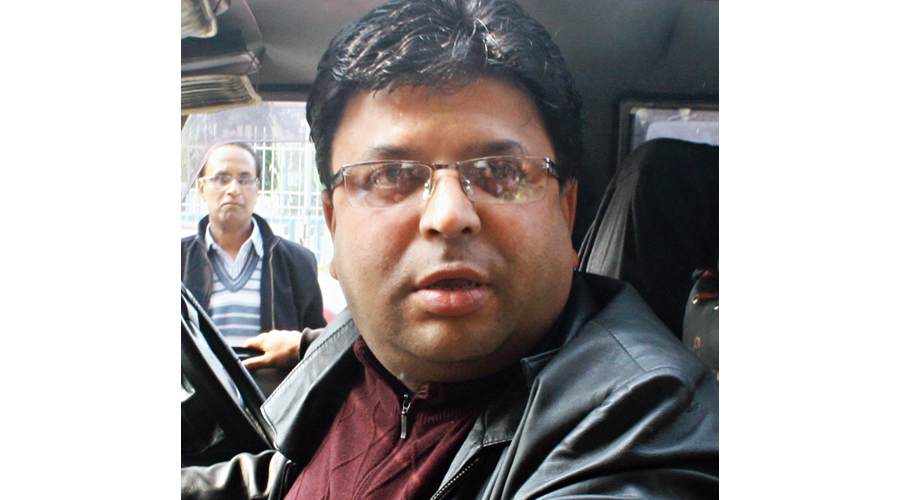 The Bimal Gurung camp of the Gorkha Janmukti Morcha has said implementation of Article 244 (A) of the Constitution, under which “an autonomous state comprising certain tribal areas in Assam” was created in 1969, could be more feasible right now in the Darjeeling hills, Dooars and the Terai.

During an interaction with journalists in Darjeeling on Wednesday, Roshan Giri, the general secretary of the Morcha’s Gurung cap, said even though the party was looking at three options, with the order of preference being separate state of Gorkhaland, Union territory and implementation of Article 244 (A), the last one seemed more feasible at the moment.

“At the moment, Article 244 (A) seems most feasible and this can be worked out with chief minister Mamata Banerjee as a solution for now,” said Giri.

Article 244 (A) was inserted in the Constitution in 1969 for formation “of an autonomous state comprising certain tribal areas in Assam” with provision for creating local legislature or council of minister or both.

The present state of Meghalaya was made an autonomous state within Assam following the amendment to the Constitution. In 1972 Meghalaya, attained full statehood.

The BJP has promised a “permanent political solution” for the hills, Dooars and the Terai in its 2019 Lok Sabha manifesto.

“The BJP is not interested in the hills. It will neither provide Gorkhaland nor Union territory status. We have also realised that without the state government’s intervention, a ‘permanent political solution’ is difficult,” Giri said, justifying the party’s push for the new arrangement.

Even though Giri was a signatory as the representative of the Morcha to the memorandum of agreement to set up the present Gorkhaland Territorial Administration, the hill leader said on Wednesday that the GTA was no longer acceptable.

“We want a body with constitutional recognition,” said Giri, meaning that the new administrative setup should be incorporated through one of the provisions in the Constitution.

The GTA has been formed under a law passed by the Bengal Assembly, and not Parliament with the assent of the President of India.

Bimal Gurung dumped the BJP in October last year and joined hands with Mamata Banerjee, saying the saffron party was not interested in meeting the aspirations of the Darjeeling hills.

Following the renewed alliance between Gurung and the Trinamul Congress, Mamata Banerjee said she would work out a “permanent political solution”.

The Morcha said while its demand for Gorkhaland would always remain, it saw more possibility of bringing the hills under Article 244 (A) given the present political ecosystem in the country.

Many in the hills believe the new demand raised by Giri is an attempt to find relevance in the local politics. “The Gurung faction is probably trying to create a buzz with a new issue,” said an observer.

It is, however, to be seen whether the new issue raised by the Gurung faction will find traction with the people of the region.

Even if Mamata does agree to Article 244 (A), the role of the BJP government at the Centre would be decisive as the amendment has to be made by Parliament.

“The new constitutional body, however, should include Gorkhadominated areas of the Dooars and the Terai,” said Giri.

The demand for the inclusion in the hill administrative body of the Gorkhadominated areas in the plains has been longstanding and it has found few takers at the Bengal government.

Congress leader Rahul Gandhi has also been pitching for strengthening Article 244 (A) in Assam during the current election to safeguard the interest of tribal majority district in the state.