Advertisement
Home / West-bengal / Calcutta / Schoolkids at home, many bakeries on verge of closure

Schoolkids at home, many bakeries on verge of closure

Bulk of products meant for students; production slashed to less than half: Owners 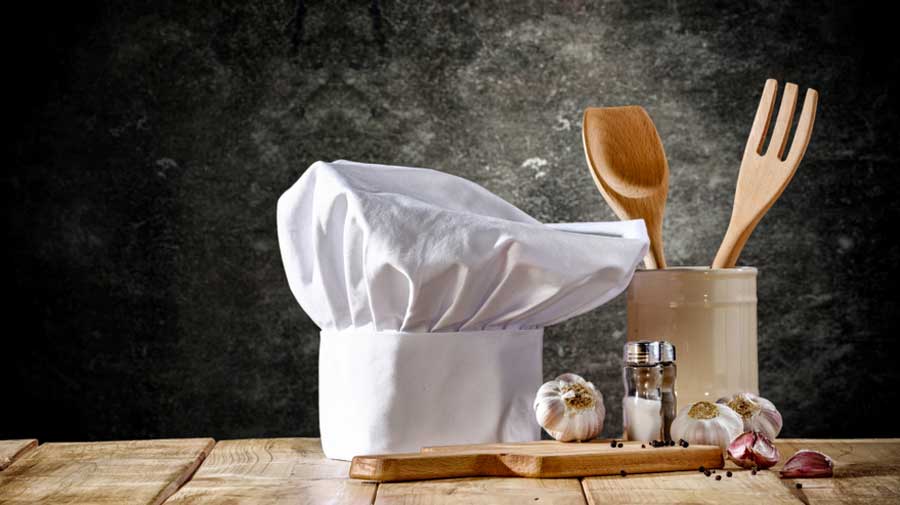 The prolonged closure of schools has plunged the bakery units in and around Calcutta into a deep crisis, owners have said. The suspension of train services has deepened the crisis.
Shutterstock
Debraj Mitra   |   Calcutta   |   Published 01.11.20, 01:13 AM

Schools are shut, and cakes and breads are feeling the heat.

The prolonged closure of schools has plunged the bakery units in and around Calcutta into a deep crisis, owners have said. The suspension of train services has deepened the crisis.

“The bulk of our products were meant for schoolchildren. Schools have been shut for more than six months. Our production has been less than half of what it used to be,” Amitava Jana, one of the directors of New Howrah (Bapuji) Bakery, known for its popular tiffin cake, said.

There are more than 3,000 bakery units in the state, of which over 600 are in Calcutta and neighbouring districts. “Many units are on the verge of closure. Unless the Centre comes up with some financial incentive, it is becoming difficult to keep going,” Ariful Islam, the chief executive officer of the West Bengal Bakers’ Association, said.

Members of the association held a meeting at a venue off the Kona Expressway on Saturday to discuss the future roadmap.

Before the lockdown, Calcutta used to consume around 500,000 pounds of bread every day, members of the association said. The tiffin of schoolchildren comprised the bulk of that amount.

For the past few months, the production has been down by more than 50 per cent, they said.

The units had to grapple with a shortage of workers in the initial days of the lockdown. Gradually, most workers have returned. Now, with production going south and overhead costs rising, bakery owners are finding it increasingly difficult to keep the units running.

Most of these players depend on agents, distributors and hawkers to sell their products. The suburban train services form the backbone of the sales network. The suspension of train services has hit them hard.

Some of the familiar Calcutta-based players have their own or franchise-based outlets to sell their products. They are feeling the heat because of shut schools.

“Our ‘tea cakes’ are very popular with schoolchildren. We used to make over 1,000 tea cakes before the pandemic. Now, we are hardly making 500. Business is lean since schools are shut,” Lovey Burman, the owner of Kookie Jar, said.

Burman is not part of the association.

Burman has a stall near the La Martiniere schools. The stall has been getting less than half the footfall it used to, Burman said.

A Calcutta-based baker, who has a production unit in the Topsia-Park Circus area, said his cakes were mainly sold by hawkers in the Sealdah suburban section. “My breads were supplied to markets in South 24-Parganas daily. That has come to a standstill. How long can I manage to bear the fixed costs,” the baker asked.

From flour to yeast, a variety of ingredients go into the making of cakes and breads. Bengal is dependent on other states for some of the products. The pandemic has posed logistical challenges in supply of these items as well.

“Forget profit, most players cannot even break even,” another association member said.

Some of the bakeries have been barely sustaining with orders from hospitals. “Most hospitals now need a steady and increased supply of bread. But one sector alone cannot offset the losses from other sectors,” he said.

“The Centre has announced a Rs 9,000-crore package for the MSME sector. We did not get any benefit out of the package. We do not need more loans. We need interest waivers,” association CEO Islam said.