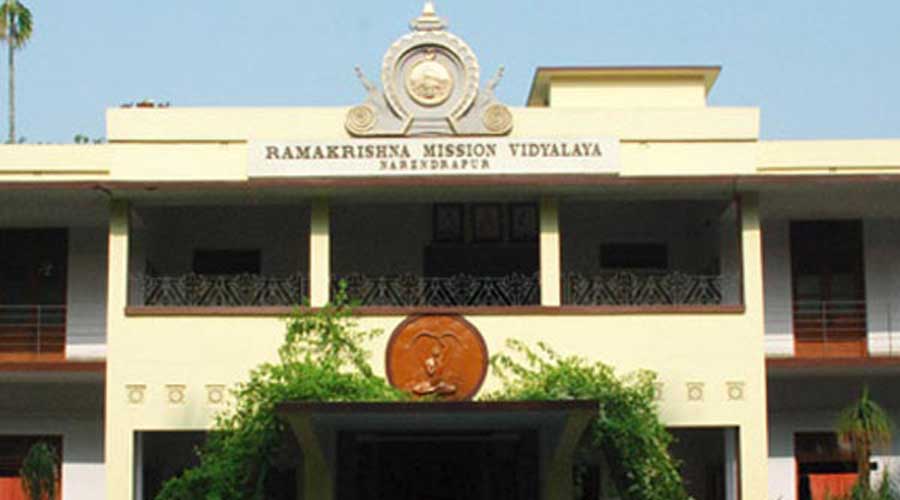 Ramakrishna Mission Vidyalaya, Narendrapur, has cancelled its on-campus entrance test for admission to Class XI on June 20 because of the pandemic.

A notice signed by headmaster Brahmachari Turiyachaitanya said instead, a 40-minute online test (MCQ pattern) will be conducted on June 20.

A list of candidates who clear the test and qualify for the online interview will be published on June 21. The interviews will be held in end-June.

The school has 120 seats at the higher secondary level of which admission tests are conducted for 70. Students from the school’s secondary section are admitted to the other 50.

“The state government has cancelled the Madhyamik (secondary) and higher secondary exams because of the pandemic. It won’t be advisable to ask aspirants to come to the campus for the test because of the health risk. So, students will be tested online,” said Brahmachari Turiyachaitanya.

The school decided to hold the online test on the same date because a delay would make it difficult to complete the syllabus, an official of the school told The Telegraph.

“Since the CBSE had cancelled their Class X board exams in mid-April, they could start classes. The state government announced the decision on Madhyamik this Monday. We usually hold the tests after Madhyamik. Any delay in holding an online test would pose a problem in completing the syllabus,” the official said.

Brahmachari Turriyachaitanya said since travel restrictions are in place because of the pandemic, they did not want to inconvenience the students and their families by making them travel to the campus for the test.

The higher education department in consultation with the chancellor extended the tenure of Presidency University vice-chancellor Anuradha Lohia by two years on Thursday evening.