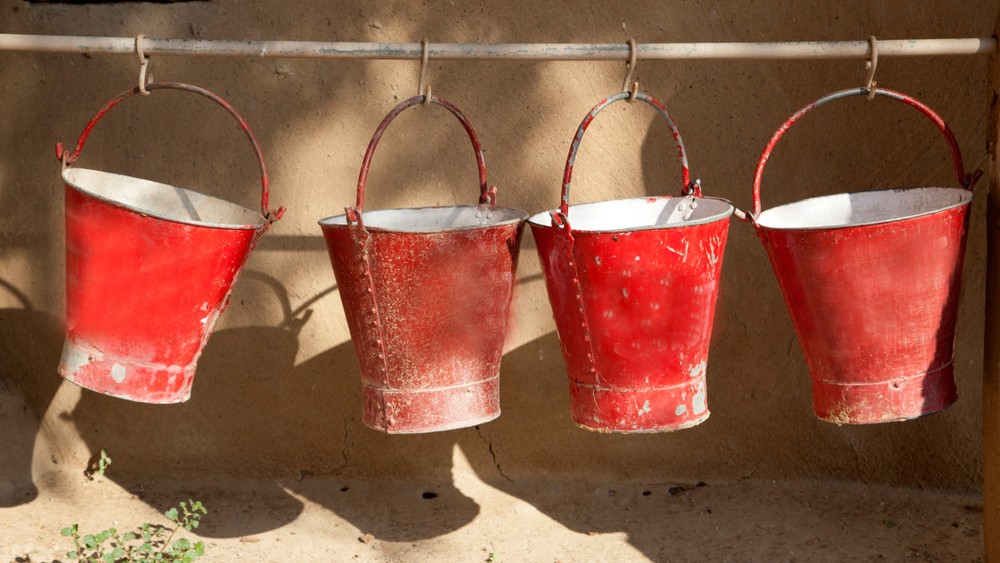 The first fire station of New Town was inaugurated on Thursday.

The station has come up nine years after its foundation stone was laid on a two-acre plot behind Axis Mall.

Till date large swathes of New Town and Rajarhat had to depend on the Sector V and Dum Dum fire stations. The number to alert the New Town fire station is 7605896231.

“With this new station the response time will go down,” fire services minister Sujit Bose said.

The fire station has space to park at least two sky lifts and five tenders.

The station will have a fire-fighting robot. The building is five stories and the fire station will run from the first two floors.

The rest of the floors will have living quarters for the firemen and space for storing equipment.

Rajib Kumar Singh, a financial consultant from Phoolbagan, was found dead at his friend’s house in the Jheelbagan area of Rajarhat on Thursday, police said.

In another incident, Sadhan Ghosh of Sulanguri in Rajarhat, was stabbed to death allegedly by cousin Mongal Ghosh. Later, Mongal surrendered at Eco Park police station.