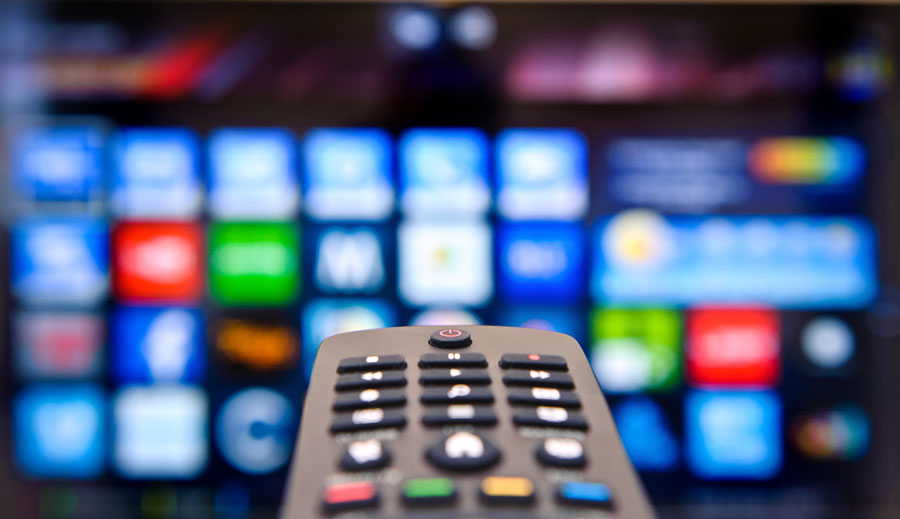 The decision to hold virtual classes was taken to make up for the lessons lost because of the lockdown forced by the coronavirus
Representational image from Shutterstock
Subhankar Chowdhury   |   Calcutta   |   Published 05.04.20, 08:43 PM

Virtual classes for students of classes IX to XII of state-aided Madhyamik and Higher Secondary schools will be aired on ABP Ananda, the state government announced on Sunday.

The school education department’s earlier plan to conduct the classes on DD Bangla was shelved after an assessment that tens of thousands of students may miss out on them.

“We have decided to hold the programmes for school students on ABP Ananda from 3pm to 4pm between April 7 and 13,” education minister Partha Chatterjee told Metro on Sunday evening.

ABP Ananda was chosen because of its wider reach.

“The minister had announced on Friday that virtual classes would be aired on DD Bangla, but the department received inputs that airing the programme on ABP Ananda would be more feasible, considering that the latter has better viewership than DD Bangla. Better viewership would mean a larger number of students attending the classes. Besides, like DD Bangla it’s a free-to-air channel as well,” an official said.

The channel has offered an hour-long slot from 3pm, which the department found convenient.

“The channel will not charge us anything because the programme has been conceived in public interest,” said the official.

The decision to hold virtual classes was taken to make up for the lessons lost because of the lockdown forced by the coronavirus.

The format of the virtual classes would remain as announced by the minister on Friday. Students will be allowed to ask questions through email, WhatsApp or over phone. “The contact details would be shared with the channel so that they can advertise them,” said the official.