It is a special celestial event that occurs twice a year; during this time, no silhouette appear of any object or living being when the sun is at its highest point in the sky 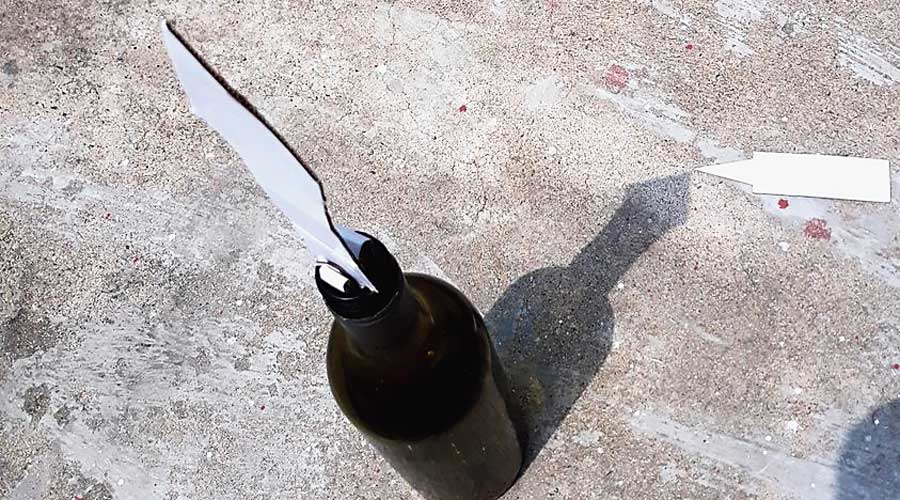 Those two days are called ‘zero shadow’ days. For Calcutta, the first zero shadow day was on June 5, 2021 and the zero shadow moment was at around 11.35am. 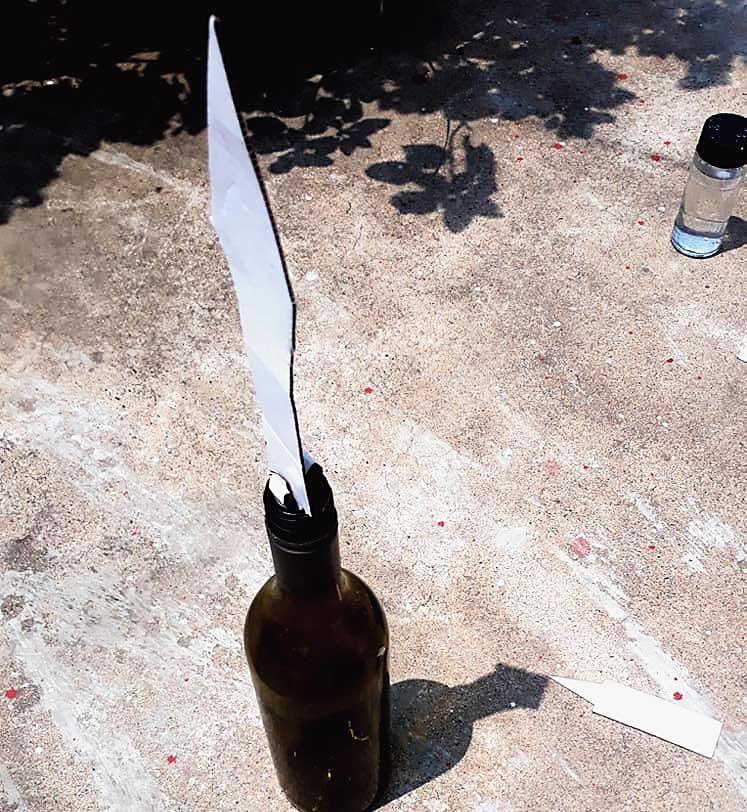 The decrease in shadow length seen from Salt Lake at 10.20am.
Debiprosad Duari
Advertisement

Young students and enthusiasts, in spite of the critical situation all around because of the pandemic, showed interest and enthusiasm to observe this phenomenon.

This event also reminds us of motions and the position of celestial bodies with respect to earth, which have direct links to events on earth like change of seasons, tides, eclipses and zero shadow moments. It reminds us also, maybe momentarily, our presence on earth with a cosmic perspective.

Zero Shadow Day is a special celestial event that occurs twice a year. During this time, no shadows appear of any object or living being when the sun is at its highest point in the sky.

The lack of shadow is beautiful, too. 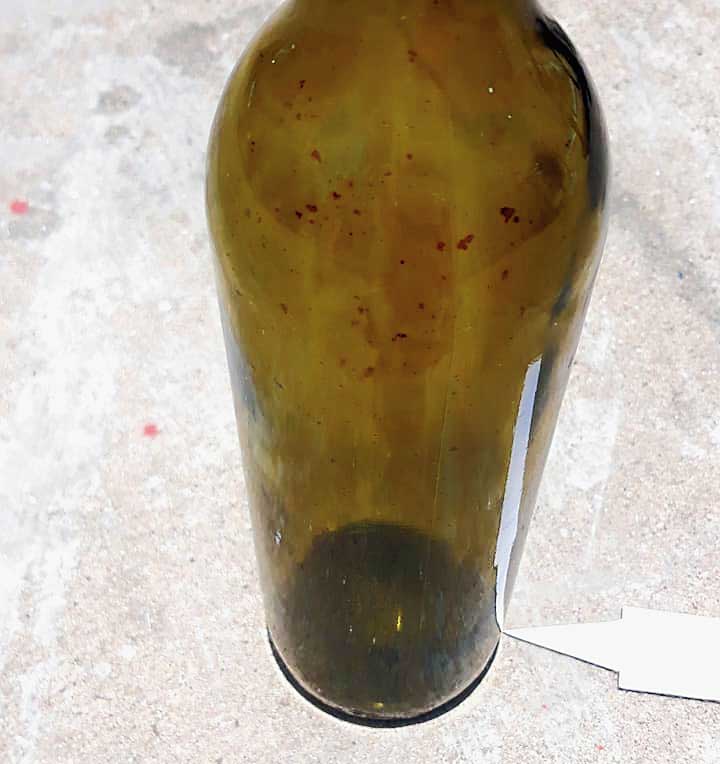 The shadow ultimately becoming zero at the ‘zero shadow’ moment at 11.35am.
Debiprosad Duari

It happens twice a year, for places between +23.5 and -23.5 degrees latitude. The sun is almost never exactly overhead at noon, but usually transits a bit lower in altitude, a bit to the north or a bit to the south.

The earth’s rotation axis is inclined at 23.5 degrees to the plane of its revolution around the sun, which is why we have seasons.

This also means that the sun, in its highest point on a particular day, will move from 23.5 degrees south of the celestial equator to 23.5 degrees north of the equator, and back again in a year.

On a Zero Shadow Day, when the sun crosses the almost overhead position, the sun’s rays will fall exactly vertical relative to an object on the ground and one cannot observe any shadow of that object.

On these two days, the Sun will be exactly overhead at noon and will not cast a shadow of an object on the ground. This Zero Shadow Day will clearly be different for different places on earth.

This year, from Salt Lake, on the north eastern fringe of Calcutta, Zero Shadow Day was observed mostly from the rooftops and terraces. It was cloudy at times, but the beauty of the event could be captured through the camera.

The exact zero shadow moment at Calcutta was 11.35am. On its return path (called Dakshinayan), the sun again will be exactly overhead in Calcutta on July 7 at around 11.41am.

Bypass bridge to be shut for tests