Patients allege doctors kept them in the dark about surgery risks 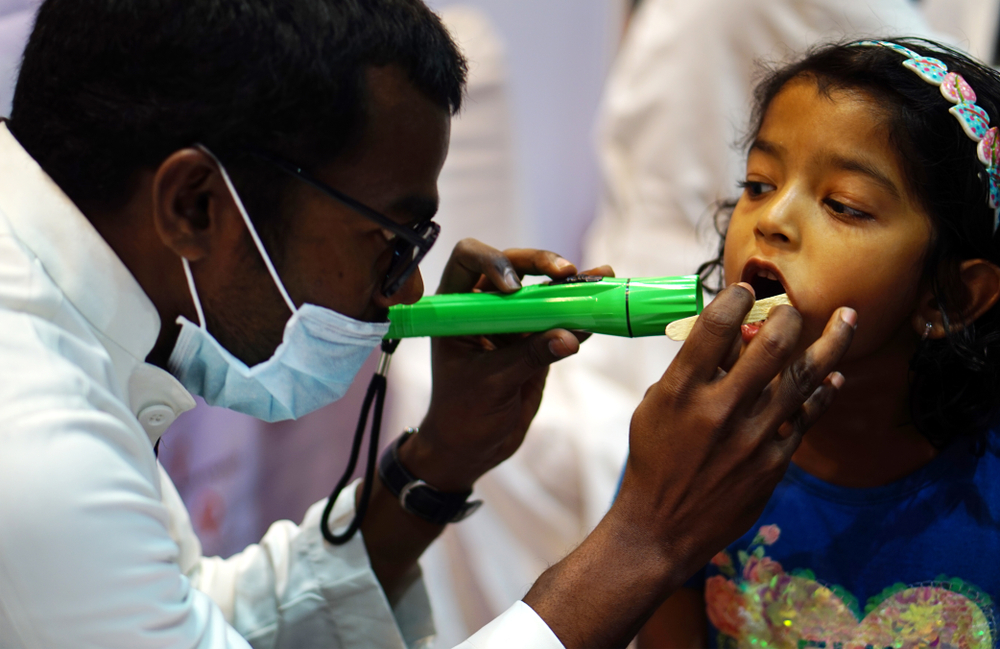 Some hospitals and doctors have started videoing the counselling of patients and their relatives about the risks of a surgery
Source: Shutterstock
Rith Basu   |   Calcutta   |   Published 03.04.19, 08:48 PM

“Some complainants have said the consent forms are in English, a language they do not follow. They signed the forms without understanding a word of what is written in them,” an official at the commission said.

Kalyani Das Sarkar, a doctor, lost her husband while he was undergoing angioplasty at a city hospital off the EM Bypass in 2016.

“My husband was wheeled in for angiography. After the procedure, the doctor came out and told me that there were four blocks in his arteries and four stents would have to be inserted. I told him I wanted to consult a cardiac surgeon and consider the option of a cardiac bypass surgery. But the doctor insisted I give my consent and I was forced to sign the consent form after angioplasty had started. My husband died in the cath lab while the procedure was on,” said Sarkar, a resident of Salt Lake.

The doctor had not allowed her to speak to her husband and discuss the course of action with him though he was conscious, she alleged.

Ratna Ghosh of Rishra said her younger sister Swapna, 39, had died after a surgery for a skin problem at a nursing home in their neighbourhood. She said she had been given a paper to sign the day before the surgery and realised only later that it was a consent form.

“My sister had been suffering from severe diabetes and no one in the nursing home told us the surgery would be risky,” Ghosh said.

Doctors this newspaper has spoken to have stressed the need for explaining the pros and cons of a procedure to patients and their families before taking their consent but said the task often becomes challenging.

“However, in the present circumstances, it may be wise to reduce the surgical workload and rather work on the detailed documentation process, even if that increases the waiting list for major operations.”

Some hospitals and doctors have started videoing the counselling of patients and their relatives about the risks of a surgery.

“Videoing the proceedings means the doctor-patient trust is gone,” a surgeon said.

Many patients visiting private and government hospitals in Calcutta have said doctors had not explained to them the risks associated with the procedures they had been advised to undergo, a lapse that violates a Supreme Court ruling.

The apex court makes it mandatory for clinical establishments to secure “informed consent” from patients or their relatives before starting a procedure.

A consumer court had on March 19 asked a private hospital off the EM Bypass and three of its doctors to pay a woman whose husband had died six years ago Rs 10 lakh for not informing them of the dangers of the three surgeries the patient underwent.

Some have alleged that the hospital authorities had exerted pressure on them to fill in the forms quickly.

There are instances of patients’ kin being allegedly asked to sign consent forms after the surgery had started.

The Supreme Court had in January 2008 laid down that “informed consent” must be secured before a procedure and explained what that entailed in the “Samira Kohli versus Dr. Prabha Manchanda” case.

The apex court defined informed consent as “consent that is given by a person after receipt of the following information: the nature and purpose of the proposed procedure or treatment; the expected outcome and the likelihood of success; the risks; the alternatives to the procedure and supporting information regarding those alternatives; and the effect of no treatment or procedure”.

Officials at the West Bengal Clinical Establishment Regulatory Commission, which regulates private hospitals, said the panel had been receiving complaints that hospitals and doctors had not taken the consent of patients and their families before starting a procedure.