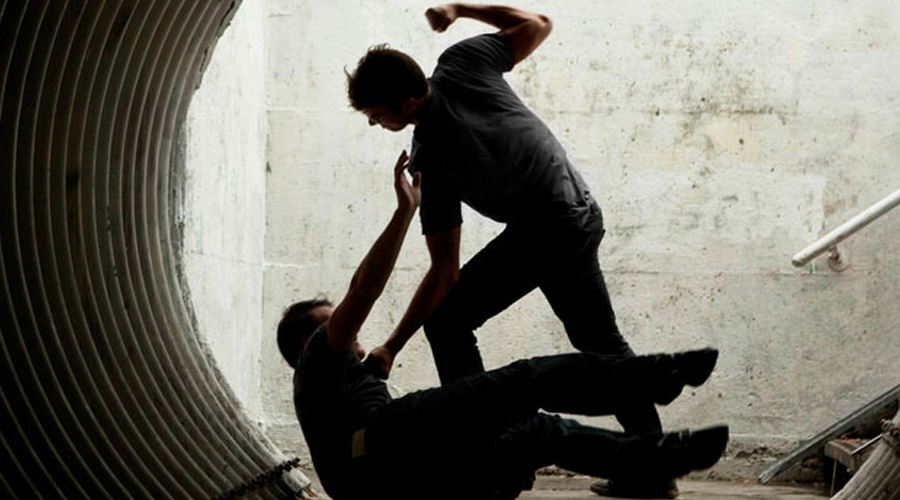 On Monday, the brothers got involved in an altercation over land and soon attacked each other.
Representational file picture
Our Bureau   |   Raiganj/Malda   |   Published 05.01.21, 01:12 AM

At least 10 persons got injured as two brothers and their associates clashed with each other over the possession of a piece of land at Nayargach village under Chopra police station of North Dinajpur on Monday.

Police rushed to the spot and brought the situation under control. All the injured were taken to a local health centre in Dalua. Later, two with serious injuries were sent to North Bengal Medical College & Hospital.

Sources said four brothers were having problems over the sharing of an ancestral plot measuring around four bighas for a while.

Recently, Ashimuddin alleged that his brother Kashimuddin got the entire plot registered in the latter’s name by convincing their father. This further intensified the dispute among them.

On Monday, the brothers got involved in an altercation over land and soon attacked each other. Their associates joined in and the assault intensified, prompting other villagers to inform the police.

“The situation is under control now. Our officers are investigating the case. No arrests have been made so far,” said a police officer.

In another incident, Baishnabnagar police in Malda district arrested a youth from 16th Mile area on Sunday and seized Rs 96,000 of fake Indian currency notes (FICN) in denominations of Rs 500 from him.

An improvised firearm and one round of live cartridge were also found on him. The police, who have withheld his name, are interrogating him to know where he obtained the FICN and the weapons.