Pianists, barbers and golfers can be cured with a drug popular in the cosmetic industry 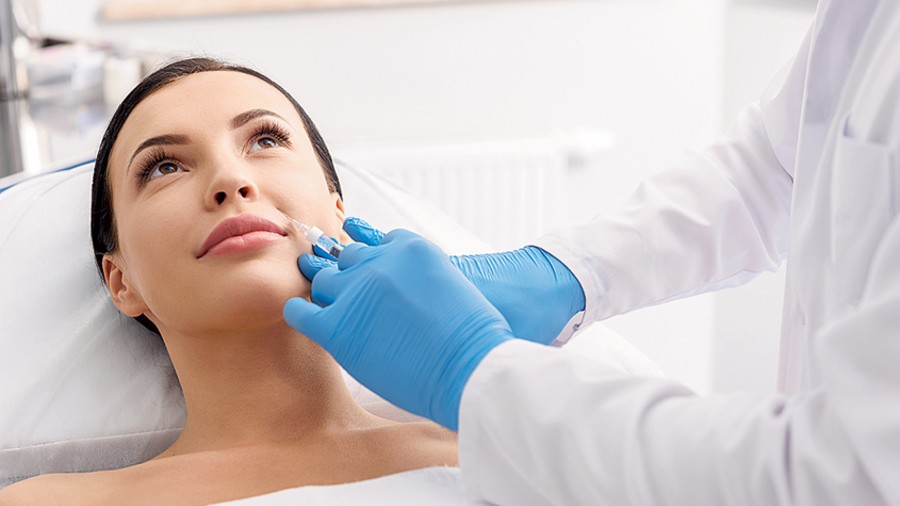 Botulinum toxin blocks the release of a transmitter that will make the muscle move.
Representational picture
Debraj Mitra   |   Calcutta   |   Published 19.07.22, 01:21 AM

A movement disorder that can affect pianists, barbers and golfers can be treated with a drug that is popular in the cosmetic industry.

Dystonia, a movement disorder that causes involuntary contraction of muscles, was one of the topics discussed at a conference organised by the Institute of Neurosciences, Kolkata (INK).

The website of the US-based Mayo Clinic describes dystonia as “a movement disorder that causes the muscles to contract involuntarily. This can cause repetitive or twisting movements”.

A Filipino professor of neurology gave a lecture on dystonia and its treatment in front of an audience of doctors and medical students in Calcutta on Saturday.

Raymond Rosales, professor in the department of neurology and psychiatry of the University of Santo Tomas and Hospital, Metro Manila, Philippines, talked to Metro on the sidelines of the programme. Excerpts:

“Dystonia is known to be a common movement disorder. It is an abnormal twisting of muscles and the patient has difficulty controlling it,” he said.

Rosales said the dystonia can happen to anyone from a child to an aged person.

It is different from Parkinson’s disease?

“Parkinson's disease has many manifestations. It may be kinetic. They (patients) have tremors and rigidity. Dystonia is a phenomenon.

It is a manifestation that you can see primarily without any cause, as just happening. Or it could be part of other illnesses or maybe even secondary to medications,” he said.

Repetitive use of muscles is one of the reasons for dystonia, making pianists, typists, guitarists and even golfers possible targets.

Botulinum toxin, popularly known as botox, is the best bet against dystonia, according to doctors.

The medicine is botulinum toxin (botox). It blocks the release of a transmitter that will make the muscle move. It is the same you use in cosmetics. They block the muscles in the face so that you won’t have wrinkles. It targets the overactive muscles,” he said.