The party is reaching out to minority-dominated Malda, tribal belts of the Dooars and the Rajbanshi-dominated Cooch Behar and Jalpaiguri 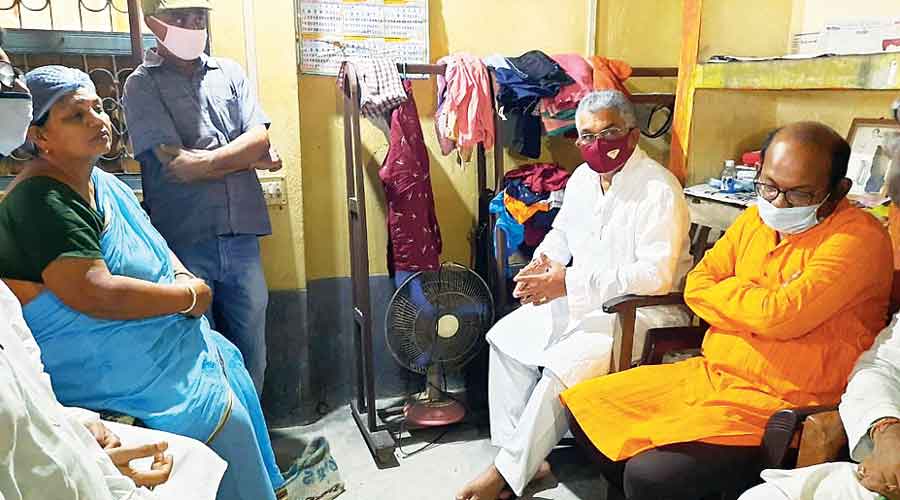 The Bengal BJP has its eye on north Bengal, including minority-dominated Malda, ahead of the 2021 state polls.

In the 2016 state election, the BJP won two Assembly seats out of 54 in the region, but its Lok Sabha performance — where it won seven of eight seats — has increased its confidence.

The party is reaching out to minority-dominated Malda, tribal belts of the Dooars and the Rajbanshi-dominated Cooch Behar and Jalpaiguri in equal measure, said sources.

Gobinda Mondal, Malda district BJP chief, said: “We are visiting minority belts to tell people that though they did not vote for us, the Centre has come up with schemes for them and they are getting benefits. We are iterating they are Indian citizens and that they have nothing to fear.”

The BJP also claimed credit for a recent language-criterion tweak for a state forest recruitment drive, which it said helped many north Bengal youths apply for the job.

In North Dinajpur, state BJP chief Dilip Ghosh on Monday held a meeting in Hemtabad, where party MLA Debendranath Roy was found hanging last month, and repeated that Roy had been murdered and only a CBI probe would help.