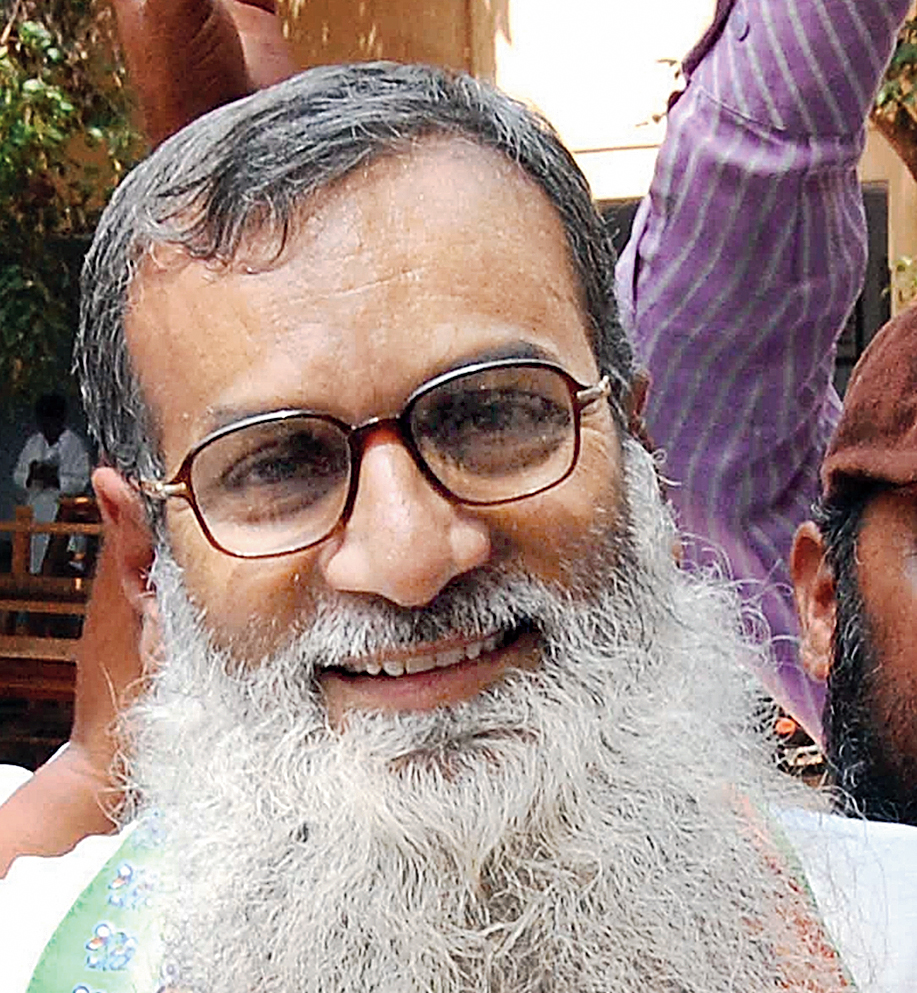 Birbhum district unit of the BJP has adopted a resolution that refused to accept Labhpur MLA Manirul Islam in the party, saying he had engineered attacks on supporters of the saffron camp before the Lok Sabha polls.

Manirul had joined the BJP in New Delhi on May 29 in the presence of the party’s Bengal minder, Kailash Vijayvargiya, and leader Mukul Roy. Manirul had been elected from Labhpur on the Trinamul Congress ticket in 2016.

“We took a resolution at a meeting last week after Manirul had joined the BJP. We will not accept him as a member of the BJP,” Birbhum BJP chief Ramkrishna Roy said on Monday.

“It is impossible to work with Manirul as a party colleague as it was he who had engineered attacks on BJP workers before the Lok Sabha polls. He did not let BJP workers attend election rallies. The wounds are still raw in our minds. We have informed the state BJP leadership about our decision,” he added.

Soon after Manirul’s defection to the BJP, workers and leaders of the party took to social media demanding his immediate removal.

“We don’t know what the central BJP leaders have seen in Manirul. Even at the cost of antagonising them, we want to send this message clearly that we don’t want him in our party,” said a senior BJP leader.

A section of BJP leaders in Birbhum have demanded that Manirul submit his resignation as he is “unwelcome”.

Asked about the resolution, Manirul said: “I am very much part of the BJP and I will continue to be so.”

He dubbed the call for his resignation from the BJP as a “conspiracy” by Trinamul leaders like Anubrata Mondal. “There is no question of my resignation. I have joined the BJP to work for the party,” said Manirul.

Contacted, Bengal BJP president and Midnapore MP Dilip Ghosh said someone accepting a party flag didn’t mean that he had become a member of the organisation.

“I don’t know where and how he (Manirul) joined the BJP. There was no discussion in our party on Manirul’s role,” said Ghosh. He, however, said he was not aware of the resolution taken by the Birbhum BJP.

Manirul is known for making controversial statements and was a suspect in a 2010 triple-murder case. His name was later dropped from the chargesheet.