He resigned from the Gorkha Janmukti Morcha on July 15, alleging a conspiracy by his general secretary Anit Thapa 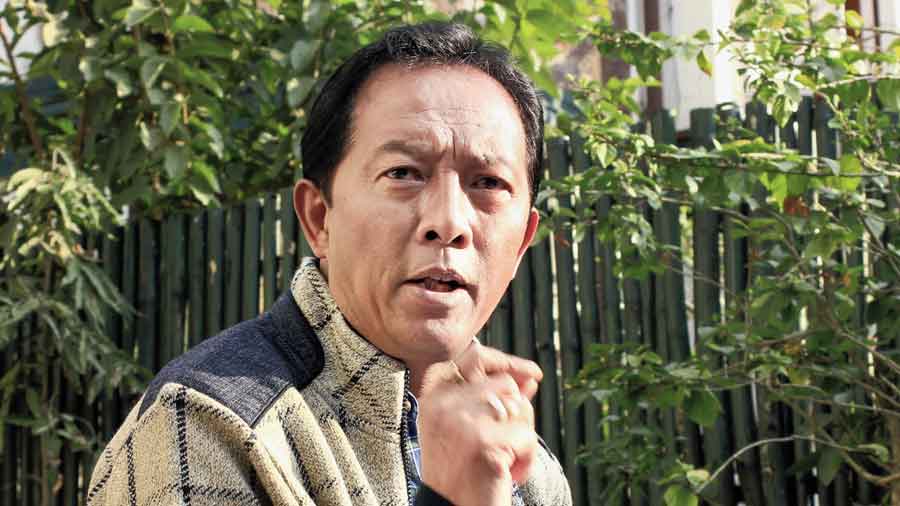 Binay Tamang on Tuesday dropped enough hints of floating a new political party and even released a blue print of the issues that his outfit would take up with the central and state governments.

Tamang said it was absolutely necessary to work closely with the state government and Trinamul if issues related to the hills were to be solved.