Bid to boost tourism in Dooars during monsoon

Every year, tourist footfall dwindles during the rainy season as core forest areas close down because of the breeding of wildlife and for regeneration of vegetation 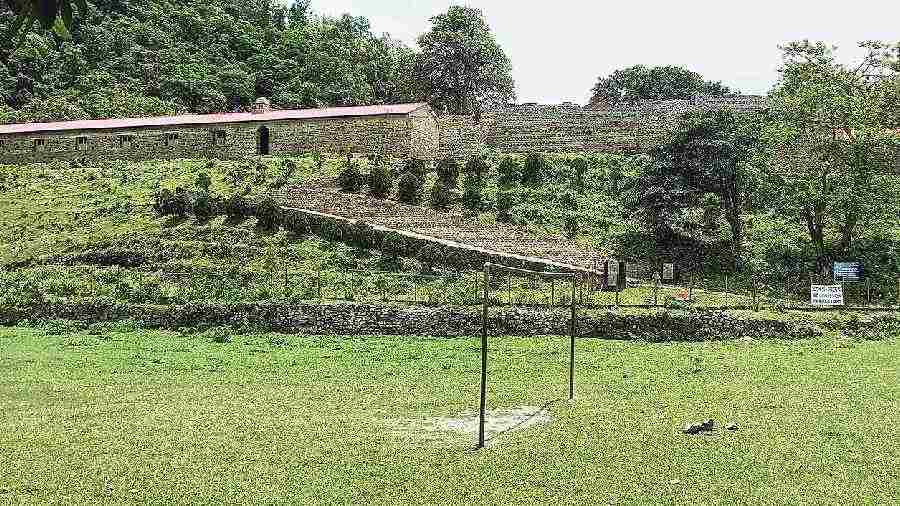 Buxa Fort, a tourist destination that remains open during the monsoon in the Dooars.
File Picture
Our Correspondent   |   Alipurduar   |   Published 16.06.22, 01:49 AM

Jalpaiguri and Alipurduar district administrations, along with various government departments and stakeholders of tourism industry, have started parleys on how to keep the inflow of visitors steady in the Dooars even during the monsoon.

Every year, tourist footfall dwindles during the rainy season — from the middle of June to mid-September — as core forest areas close down because of the breeding of wildlife and for regeneration of vegetation.

“We are trying to find out new options for tourists on the fringes of reserve forests so that they can be encouraged to visit the Dooars during the monsoon. Tourism stakeholders have been asked to come up with new proposals and we are also working on prospective new routes and circuits,” Jalpaiguri district magistrate Moumita Godara Basu said.

A senior tour operator in the Dooars said a section of tourists had a perception that they couldn’t enjoy the nature in the region during the monsoon. “But there are many idyllic locations which are not in the core forests and can be accessed during the monsoon. All we need is to draw up specific itineraries and highlight the attractions. It would largely benefit the industry as most of us virtually sit idle during the rainy season,” he said.

State forest department officers have referred to a number of destinations which are outside the restricted areas and remain open throughout the year. They include forests of Baikunthapur, Apalchanda, Bamanpokhri, Dow Hill, Bagora, Rimbik, Takdah, Lava, Lolleygaon, Samsing, Lataguri and Chalsa.

“A number of accommodations, eco-tourism centres and nature interpretation centres run by the forest department and its agencies remain open during these three months,” said a forester.

Sources in the administration said they were promoting the opening of more homestays in the Dooars. In the past few years, homestays emerged as new attractions for tourists, both in the hills and the plains of north Bengal.

“During her recent visit to Alipurduar, the chief minister had instructed that villagers be encouraged to open homestays. The state is also providing financial assistance for homestays,” said an administrative official.