West Bengal is at the top in cases of child marriage and teenage pregnancy, according to a National Family Health Survey report 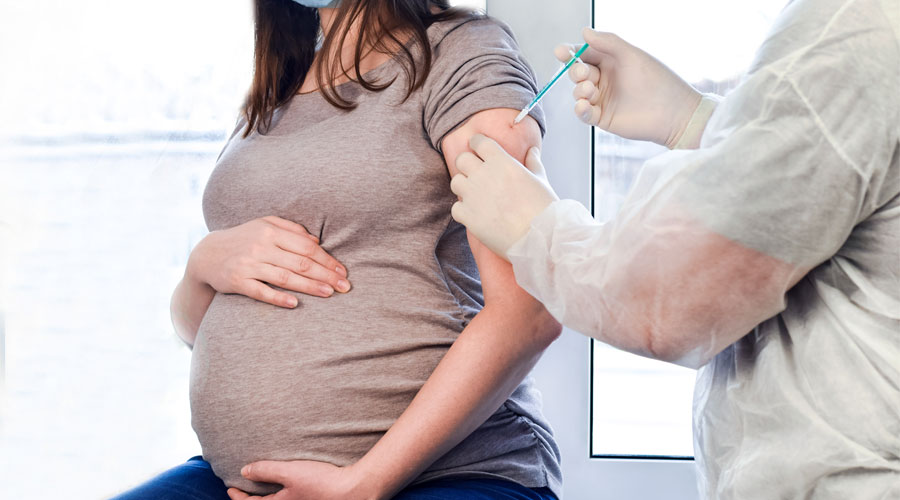 The West Bengal government in collaboration with UNICEF will form child-friendly sanghas' (clusters), comprising members of self-help groups, to curb child marriage and teenage pregnancy in the state, which is the highest in the country.

To stop these twin menaces, the state government and UNICEF have planned, as a pilot project, to form 110 child-friendly sanghas' in the next six months in 87 blocks in all 23 districts of the state, a UNICEF release said here.

"This initiative is aimed at addressing the issues that affect the lives of SHG members and their family members," Vibhu Goel, State Mission Director and CEO of West Bengal State Rural Livelihood Mission (SRLM), said at the end of a validation workshop held here on Friday.

West Bengal is at the top in cases of child marriage and teenage pregnancy, according to a National Family Health Survey report.

As per the data available, after the National Family Health Survey-5 was conducted in 2019-20, a total 41.6 per cent of women aged between 20 and 24 years were married off while they were teenagers, and 16.4 per cent of girls in their teens became mothers, the report said.

In the first phase of the programme, the members of the sanghas' would pledge not to get their children married off under age, Goel said.

The project will also look into improving the health of children and mothers as 70.8 per cent of adolescent girls are anaemic in the state.

UNICEF will provide technical support through training and development of tools and SRLM will mobilise the members.

Highlighting the state government's success of nearly 100 per cent school enrolment and 98.7 per cent institutional delivery, the chief of UNICEF West Bengal, Mohammad Mohiuddin said: "Reaching the last mile of development is always a challenge and a lot of innovations have to be used and things should be done differently to curb these social problems.

Considering the recent decision of the West Bengal government to grant a project of Rs 600 crore for the SHGs, UNICEF joined hands with SRLM to use the platform and manpower to achieve various developmental goals.