Move to check if people are following Covid-19 norms 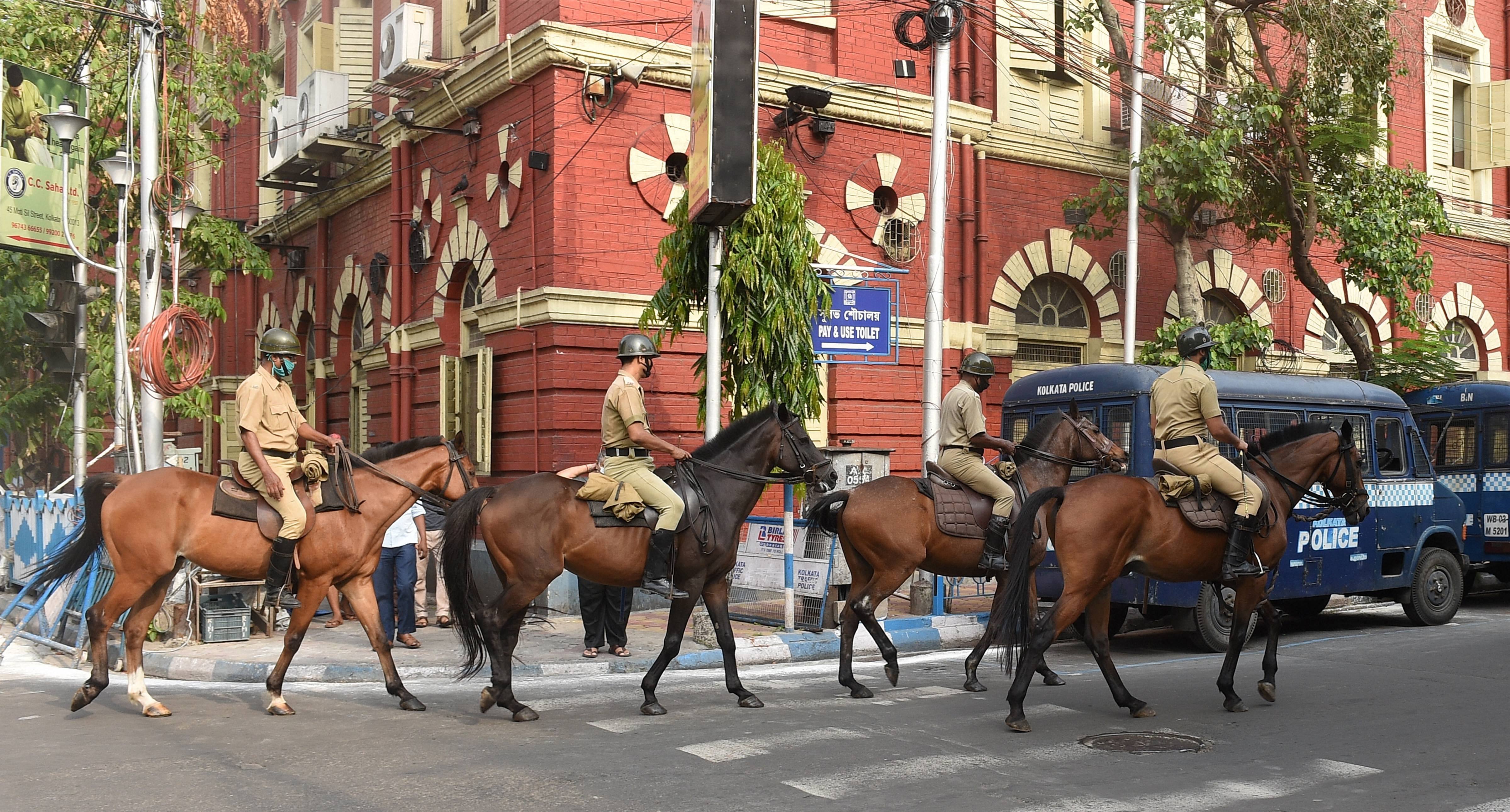 The West Bengal government has decided to install CCTV cameras in containments zones under the jurisdiction of Kolkata Police to keep a watch whether the residents of the area are strictly following the Covid-19 norms, a senior official said on Monday.

The state government has decided to install 500 CCTV cameras in over 480 containment zones in the city and officers of Kolkata Police will keep a watch from the Control Room at Kolkata Police headquarters in Lalbazar, he said.

'The containment zones in the city have gone up and at the moment it is over 480. So installing CCTVs will definitely make things easier for the administration to keep a tab on the activities there and see if anybody is violating the norms at those zones,' the senior bureaucrat told PTI.

The number of such zones in the city has gone up after the state has tweaked the conditions to earmark an area as 'containment' zone.

'Keeping in mind the population density of Calcutta, we have to take extra precautionary measures to ensure that people in containment zones are staying inside their homes and not coming out of their buildings without any proper reason,' he said.

The CCTV cameras will also help the Kolkata Police officers to scrutinise the 'buffer zones' adjacent to these affected areas.

The administration is also planning to employ locals in such affected areas to see that norms are not getting violated.

Asked whether it will be followed in other affected areas in the state, the official said the matter is under consideration for neighbouring districts of the city like Howrah, North 24 Parganas and South 24 Parganas.

With the return of migrants and economic activities being opened up, the state government has now decided to identify a building with a Covid-19 patient and declare it as a containment zone and the area around it as a buffer zone, deviating from the earlier practice of marking the building and a portion of the roads surrounding it as an affected area.

A containment zone is called 'affected area' in West Bengal and the roads around it are 'buffer zones'.