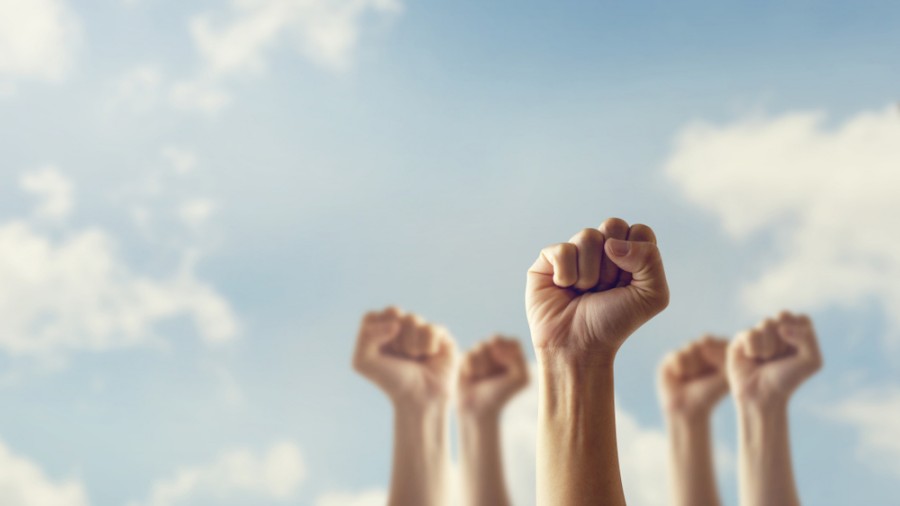 In the afternoon, they went for a “dharna” in front of the chamber of the block development officer, Anuj Sikdar, who however promised appropriate action.
Shutterstock
Kousik Sen   |   Raiganj   |   Published 11.08.21, 01:09 AM

Around 60 state government employees posted at panchayats of Balurghat block in South Dinajpur resorted to a pen-down strike and demonstrated at the Balurghat stadium on Tuesday to protest the alleged assault and detention of two colleagues at a village on Monday.

In the afternoon, they went for a “dharna” in front of the chamber of the block development officer, Anuj Sikdar, who however promised appropriate action.

On Monday, two employees, Saptarshi Roy and Babun Roy, posted at the Bolla village panchayat office of the block had gone to Sarangram, a village under the panchayat, to verify details of prospective beneficiaries of houses under a government-run scheme.

Saptarshi on Tuesday said they had been verifying details on Monday when some villagers intercepted them. “The villagers said the list of beneficiaries we had was wrong. We were humiliated and assaulted. Things came to such a pass that a police team had to rescue us. Twenty-four have passed and no step has been taken against attackers.”

Another employee pointed out that if these attackers were not arrested, there might be similar incidents in future.

BDO Sikdar said the pradhan of the panchayat has been asked to find out what has happened and employees asked to submit applications with evidence for legal steps against the alleged attackers.