No casual leave will be granted to employees except in emergency situations: Administration 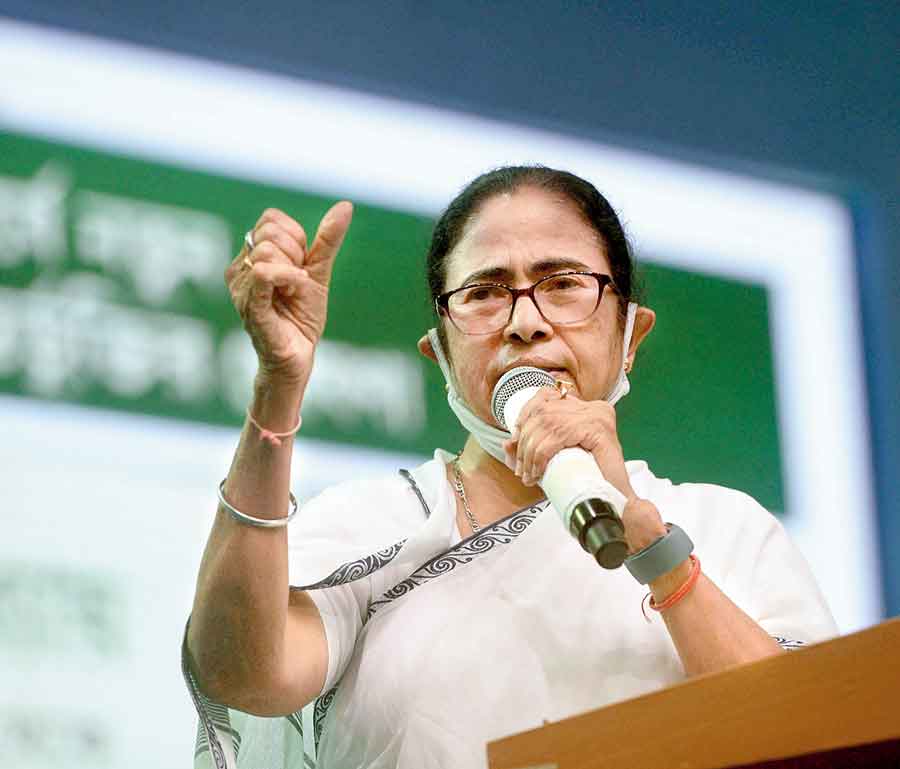 The West Bengal government on Saturday asked all its employees to report for duty during the 48-hour nationwide strike on March 28 and 29, failing which they will be issued show-cause notices.

The TMC dispensation, which has been opposed to bandhs as its official policy, said that no casual leave will be granted to employees except in emergency situations such as illness or death in the family. Several trade unions, including those of the Left Front and the Congress but barring the ones belonging to the BJP and the TMC, have called for a two-day nationwide strike against the Centre's economic policies.

In a notification issued from state secretariat Nabanna, Principal Secretary Manoj Pant said that any employee remaining absent for two days or either of the days without permission shall be asked for an explanation.

"In view of call given by different trade unions and others for a 48-hour nationwide strike on 28th and 29th March, 2022, it has been decided that all state government offices shall remain open and all the employees shall report for duty on those days.

"It has been decided that no casual leave or any other leave for absence either in the first half or in the second half or for the whole day shall be granted to any employee on the above-mentioned dates," the notification said.

It said that the absence of employees on the two days shall be treated as 'dies-non' and no salary will be admissible unless covered by grounds of hospitalisation, bereavement in family, several illness, or staffers on maternity, child care, medical or earned leave before March 25.

"All Heads of Offices/Controlling Authorities concerned will issue Show-Cause notice to the employee(s) concerned, who will remain absent on March 28, 2022 and March 29, 2022 or on any of these 2 (two) dates, asking him/her to explain why action would not be taken against him/her for such unauthorised absence. On receipt of satisfactory reply, leave due and admissible may be granted on production of documentary evidence on the grounds mentioned above," it said.

Those not responding to the show-cause notice shall be liable to disciplinary action, the notification said.

All course of action regarding this order should be completed by April 13, it added.