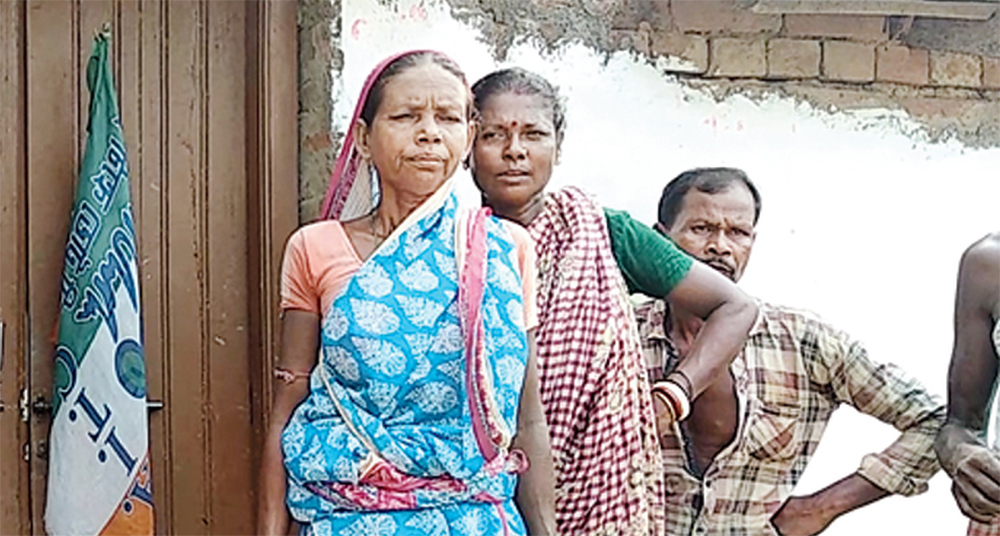 The Mamata Banerjee government has asked all police chiefs to persuade protesters demanding refund of “cut money” from elected representatives to lodge formal complaints against the leaders instead of harassing them.

“Once the complaints are lodged, the civil administration can inquire as these are mainly on schemes run by panchayats or civic bodies. In case of any anomaly, the police will lodge formal complaints and initiate action against the accused,” Gyanwant Singh, the ADG (law and order), said here on Monday.

Agitations have spiralled against elected Trinamul representatives since June 18 when the chief minister ordered “refund” of cut money.

Sources said once people start lodging complaints, such agitations would come down. “As these agitations are taking place in multiple places, it is tough to ensure security of the 70,000-odd elected representatives in gram panchayats alone,” said a senior official.

The complaints will also help identify those who allegedly forced the poor cough up money for facilities like homes or old-age pension. “If the culprits are booked, the ruling party will be able to send a message against corruption. Anger at the grassroots had damaged Trinamul in the general election,” said another official.

Trinamul insiders agreed the move would bring relief but were sceptical about the subsequent steps. “I’m not sure if action can be taken against so many functionaries in one go if they are found guilty,” said a Trinamul MLA.