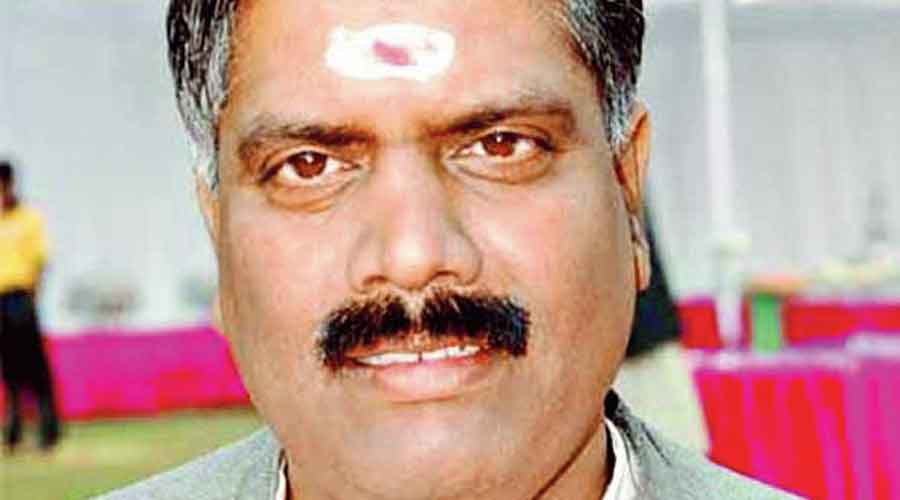 Some of the newly-appointed state committee members of the BJP were in for a shock on Thursday evening when Arvind Menon, the co-in charge of the party’s affairs in Bengal, dwelt extensively on the communist virtues and organisational structure of Left outfits.

Although the BJP’s battle in Bengal is all about how to defeat the Trinamul Congress, in the ideological sphere, the Left parties are the biggest enemies of the saffron camp. Similarly, the Left leaders also have no love lost for the BJP, a party they often describe as a Fascist force.

“Given the mutual hatred for each other, I was really surprised when Menon-ji said our party was more like the CPM and compared our organisational structure with that of communists,” said a BJP source, who heard the articulate leader on Thursday evening.

“Menon-ji also spoke on the strict regimentation and the discipline followed in the CPM... It was clear that these virtues of the Left parties were being hailed in his speech,” the source added.

Multiple sources this correspondent spoke to said the reference to the CPM in Menon’s speech had indeed come as a surprise to them as most BJP leaders in Bengal had grown up in an ecosystem, wherein they were taught to ridicule anything that had a communist connection.

A different background of Menon — a Malayali by birth and then an RSS pracharak in Hindi heartland — may be the reason behind him looking at the Left with a different prism.

A senior state BJP leader said on condition of anonymity that one should not try to read much into Menon’s mention of the communists in his address as he was focusing on how different political parties functioned and his main objective was to denounce the “one family rule”-kind of structure in political parties like the Congress and Trinamul.

“Menon-ji suggested that in case of Trinamul, it would be Abhishek (Banerjee) after Mamata Banerjee... Then, he said that it’s not the same in case of parties like the BJP or the CPM,” said a source.

According to the source, there is more to the commonality as both the organisations are cadre-driven — whole timers in the CPM and pracharaks in the RSS.

“If you look at the CPM and the RSS, you will see that the cadres are driven by ideology... And whatever call is taken at the central level percolates down to the last individual without fail,” said the source, who cut his political teeth in the RSS.

“There may be some similarities in the organisational structure, but comparing us with the RSS is too much,” said Salim, before asking what the contributions of the saffron camp in the country’s freedom struggle were.

“It is a party which thrives on turncoats like Mukul Roy and money from capitalists. They are no match for us in terms of ideologies,” he added.

This is not the first time that the communists have found a mention in the address of a saffron camp leader.

In 2018, in one of his speeches, RSS chief Mohan Bhagwat had mentioned the names of Left leaders like Ramchandra Sakharam Ruikar — a veteran of the All India Forward Bloc and M.N. Roy, founder of the Mexican Communist Party and the Communist Party of India. Bhagwat had said the first RSS chief, H.B. Hedgewar, and Ruikar had a conversation which had ended with the former concluding that both of them had the same destination.