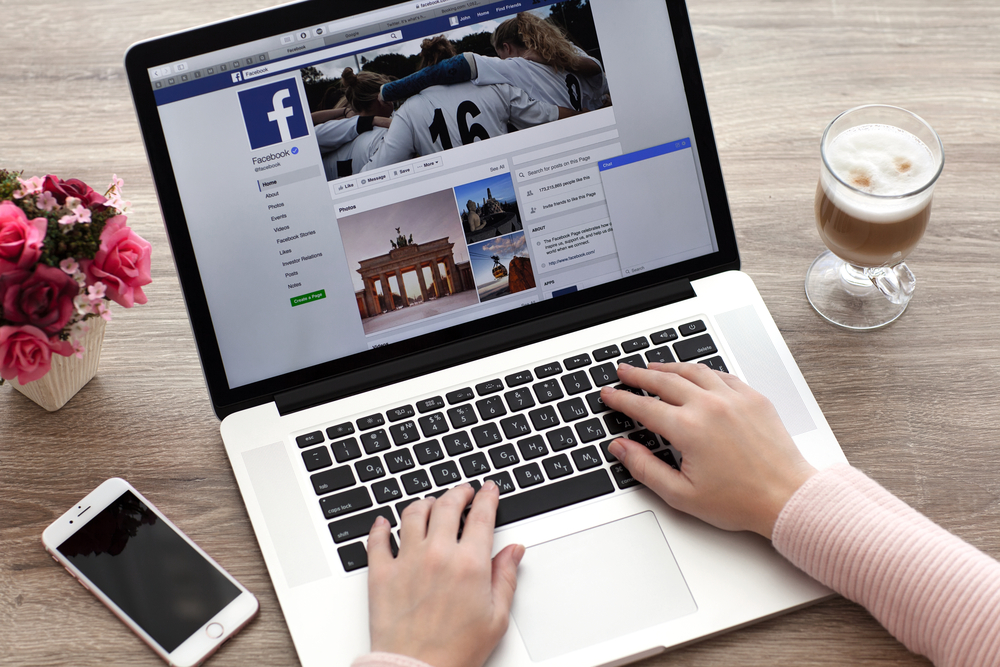 A section of varsity teachers and officials suspects someone had lodged a complaint with the ministry of external affairs to end her career
(Shutterstock)
Snehamoy Chakraborty   |   Santiniketan   |   Published 26.02.20, 07:32 PM

The Centre has asked a Bangladeshi studying at Visva-Bharati to leave India for participating in “anti-government activities” after she posted on Facebook a few photographs of protests against the CAA at the university.

Afsara Anika Meem, a first-year undergraduate student at the central varsity’s Kala Bhavan, had been trolled on social media after she had posted the anti-CAA protest pictures.

The girl from Kustia in Bangladesh had come to India in late 2018 to pursue her Bachelor of Design degree at the department of fine arts.

In December, students and a section of varsity teachers had taken out several rallies on the campus against the Citizenship Amendment Act.

The leave-India letter dated February 14 was issued to Afsara by the Foreigners’ Regional Registration Office of the ministry of home affairs.

“Whereas Afsara Anika Meem, holder of Bangladesh passport …Is present in India on the strength of S-1 (student) visa bearing…studying a course on Bachelor of Design at Visva-Bharati University, West Bengal . And whereas she is found to have engaged in anti-government activities. And such activity being a breach of her visa, has thus committed visa violation,” the notice reads.

There are two orders mentioned in the letter (which is in the possession of The Telegraph) that asks her to leave the country within 15 days of the receipt of the notice.

“If foreign students cannot protest or comment on a movement by their friends, my questions, whether we are living in a democratic country?” asked a student of Visva-Bharati.

The 20-year-old Afsara received the “leave-India” notice on Wednesday and sounded distraught about the uncertainty she faces over her education.

“I am still unable to understand what wrong I have committed to face such a punishment. I posted a few photographs out of curiosity as many of my friends had participated in the protest rally. But when I found that a particular group of people was trolling me on social media, I immediately deactivated my Facebook account. I am really innocent,” said Afsara.

“When I received the letter from the department today, a dark sense of grave loss gripped me. I came India to study at Visva-Bharati as I dream to be an artist. I don’t know what will happen to me now,” the student added.

One of her friends said she did not participate in any rally against the CAA but had merely posted a few photographs on social media. Her post had attracted the attention of several right-wing people, who trolled her and demanded she be sent back.

At least 250 social media posts labelled her as an anti-national,” the friend said.

Sources in Bangladesh deputy high commission in Calcutta said they were not aware of the leave-India notice to Afsara. “But we knew that she was under scanner and had informed our superiors in Dhaka. In such cases, there is very little we can do,” said a source.

A section of varsity teachers and officials suspects someone had lodged a complaint with the ministry of external affairs to end her career.

“I do not check my email regularly. After I got the letter, I checked my email,” said Afsara.

A teacher said: “The girl was not interviewed or given any chance. The date in the letter is February 14 that means the letter was ready when the office had asked the girl to meet,” a teacher said.

Afsara , along with a few of her friends, will meet officials of the Foreigners Regional Registration office in Calcutta on Thursday to request them to review their decision.