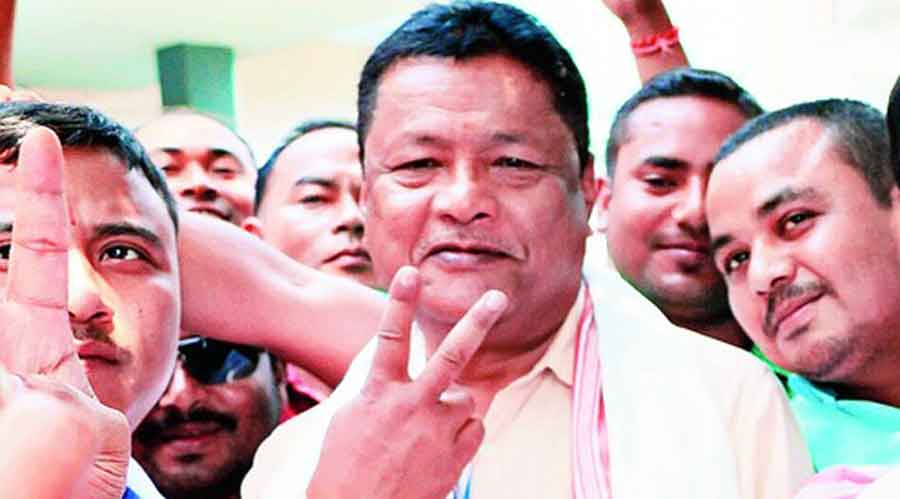 The Assam government’s decision to change the nomenclature of “Nepali cultivators and graziers” to “Gorkhas” on the list of the protected class living in certain tribal blocks and belts of the state has spread cheer among community members in north Bengal.

The decision of the Assam government is being viewed as the first step towards establishing a distinct identity of Indian Gorkhas, who are generally referred to as Nepali because of their language.

The issue of identity has been simmering in north Bengal hills for decades and several proponents of astate of Gorkhaland have justified the demand as a means to separate the identity of the Indian Gorkhas from the citizens of Nepal, among other reasons.

That’s why the Assam government’s cabinet decision, though this is just a change in nomenclature in government parlance, is being hailed by various apolitical Gorkha outfits in India.

Munish Tamang, working president of the Bharatiya Gorkha Parisangh, an outfit that identifies itself as apolitical, said the notification could be seen as a “landmark”.

“The notification is a landmark in the sense that it will be a marker of the progress in the integration (of Gorkhas) as indigenous people in Assam, though the protected class status has been in place since the British days,” Tamang said over phone from Delhi.

Nepali cultivators and graziers were recognised as a protected class by the British government in Assam under the provisions of the Assam Land and Revenue Regulation, 1886.

The same nomenclature was used when this regulation was revised by the Assam government on December 5, 1947.

Earlier, the term Gorkha had been used by the government while setting up the Darjeeling Gorkha Hill Council in Bengal and the Gorkha Development Council in Assam.

The Eighth Schedule of the Indian Constitution also records Nepali/Gorkha as a recognised language.

However, the Assam government’s notification recognises Gorkhas in place of Nepali.

Last Friday, Ranoj Pegu, education and welfare of plain tribes and backward classes minister in Assam, announced the change in nomenclature: “Under the provisions of chapter X of the Assam Land and Revenue Regulation, 1886, the cabinet approved to include Gorkhas as a protected class in the tribal belts and blocks in the districts of Kokrajhar, Chirang, Baksa and Udalguri who are residing there before 2003, that is, when the districts came under the Sixth Schedule of the Constitution.”

The four fall under the Bodoland Territorial Region (BTR).