It will be set up in Madarihat, the most popular tourist destination in the district 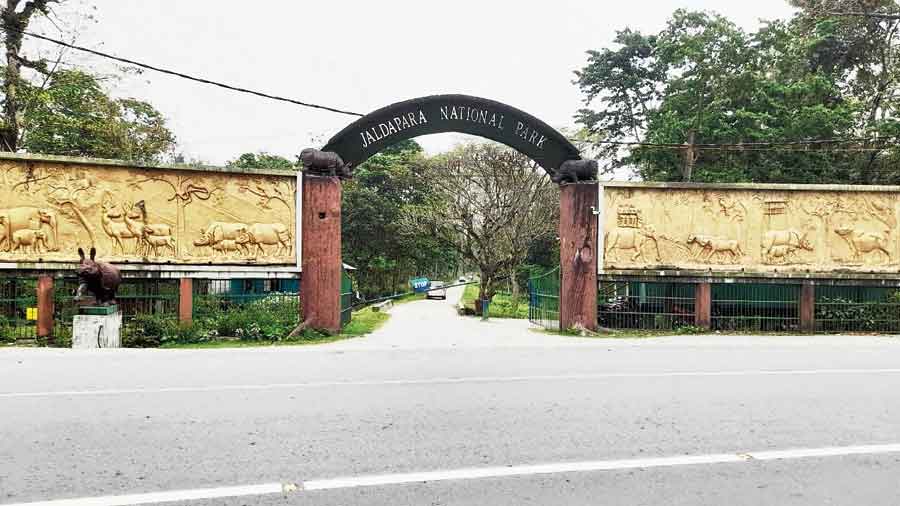 The Alipurduar district administration has decided to build a district rural “haat (traditional market)” to boost tourism and create scope for local artisans to market their products.

The haat has been planned at Madarihat, the most popular tourist destination in the district, next to Jaldapara National Park, Bengal’s largest habitat of one-horned rhinos.

“A rural haat will be set up in Madarihat. There will be space where artisans and craftspersons of the district and others who make various products can exhibit and sell their products. Such traditional markets are very popular in tourist destinations. In our state, we all are aware of the popularity of these markets in Santiniketan. Tourists visiting Alipurduar also scout for such places. Hence, we believe this haat can develop as a prominent retail hub that can benefit the local craftspersons and visitors alike,” said a source in the administration.

Under the proposal, there will be a meeting hall, a food park, toilet blocks and drinking water facilities at the site. “Visitors also love to check out the local traditional cuisine during their trips. The food park will provide refreshments where people can relish various dishes,” the source added.

Sources said that recently, officials of the district administration, including district magistrate Surendra Kumar Meena,  held a meeting with local trade bodies. At the meeting, trade bodies were asked to apprise the artisans and other small traders about the upcoming rural “haat.”

Tourism stakeholders have welcomed the decision.

“If this rural haat is developed properly, we feel it can be a go-to new destination for tourists and local residents,” said a tour operator in Alipurduar.

The state government has decided to set up two industrial parks at Gopimohan Chowpathi and Nimati, under Kalchini block, to boost investment in the MSME (micro, small and medium enterprises) sector. These parks will come up with two plots measuring five acres and 20 acres, respectively.

Representatives of local trade bodies have welcomed the initiatives but have sought proper infrastructure.

“We need proper infrastructure at these sites, be it a park or a rural haat. For example, two industrial parks came up at Ethelbari and Jaigaon but the approach roads are pathetic. The administration should ensure that necessary facilities like road connectivity, water and power supply are readied at the sites,” said Prasenjit Dey, secretary, Alipurduar Chamber of Commerce.