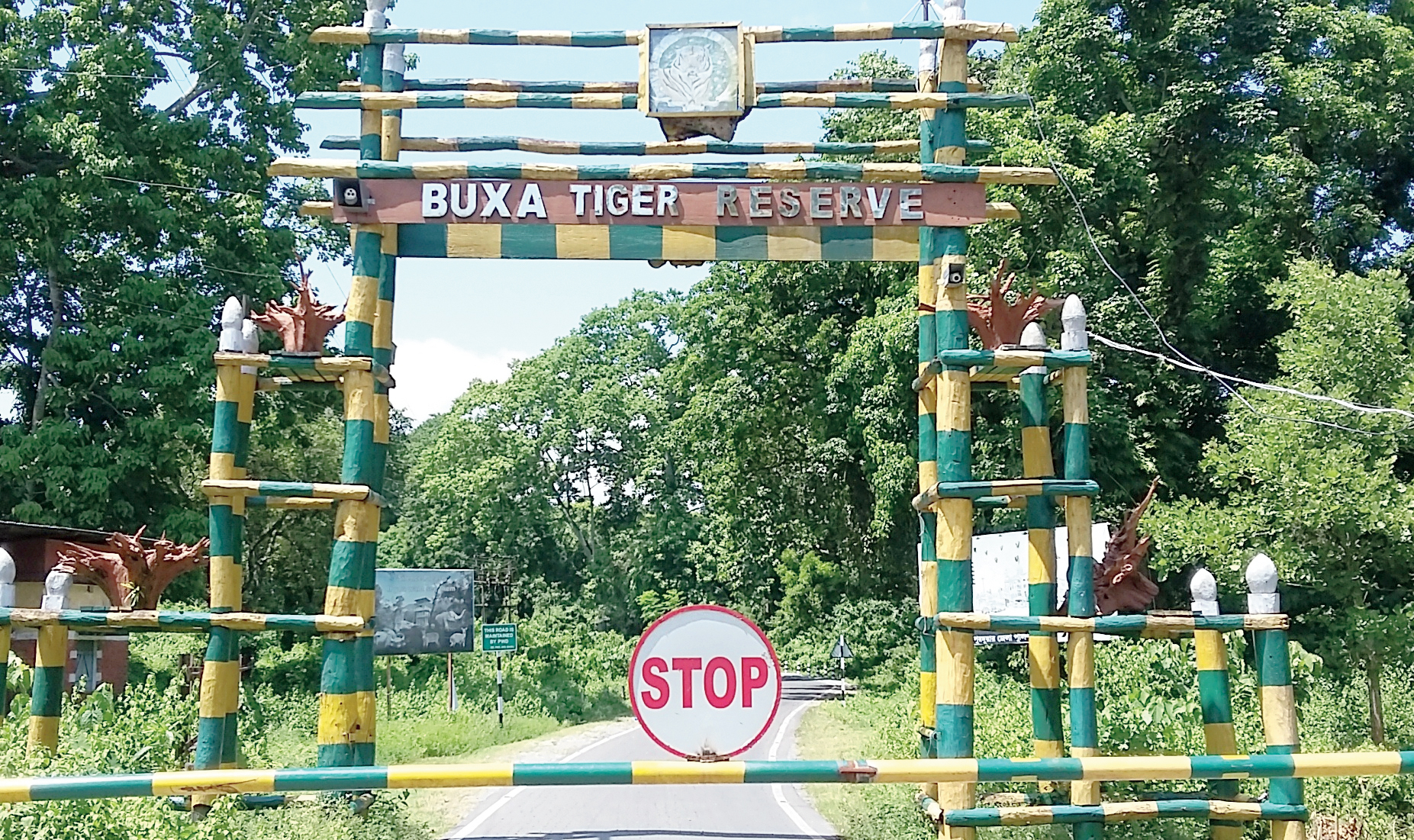 The Bengal forest department will introduce trekking and jungle trails for adventure enthusiasts and nature lovers in some of the reserve forests of north Bengal from January 2019.

“We have already identified the routes. Proper signage has been put on the routes to guide the visitors, who would be accompanied by our staff. They will function as guides and will look after the safety of visitors,” said Ujjwal Ghosh, the chief conservator of forests (wildlife), north Bengal.

He said to go for a trekking or nature trail, the visitors would have to take permission from the forest department. They will also have to pay entry fees and charges for guides.

These rates, he said, will be announced shortly.

The department has also readied a booklet containing maps of the routes, the flora and fauna which can be sighted along the trails, prospective sites where tents can be pitched, the homestays available and several pictures.

“There is a list of dos’ and don’ts in the booklet. While moving through a reserve forest, there are certain restrictions which the visitors will have to follow for their safety and for conservation of nature and wildlife,” said a forest officer.

Sources said in each of the parks, only one route had been chosen for the trip.

The highest and toughest route is in the Neora Valley National Park, which would be a five-day expedition and would commence from Lava to Todey-Tangta, covering areas like Chaudaferi, Daulakhora, Jaributi, Alubari, Hatichere, Jorepokhri and Ruka.

Located in Kalimpong, Neora Valley is fast gaining popularity among nature lovers, particularly since last year when royal Bengal tigers were sighted there.

If a visitor chooses Jaldapara, he will start from Lankapara and will move along hilly streams and rivers, reach close to the Bhutan border and will move though Totopara, a habitat of a primitive tribe in Madarihat block of Alipurduar, to reach Lankapara again after four days.

“In due course, we want to introduce online booking facility for the treks and nature trails. These are areas which are not available for a safari or even trekking now. Our plan is to create options for people to explore the nature in a sustained manner. The treks will also be helpful for researchers and students,” said a forester.